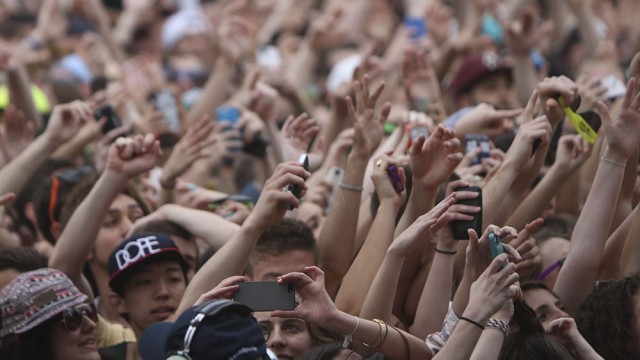 The new Campus Activities Board (CAB) will release a tentative events schedule for the fall semester as well as its budget within the next week. The Board, which will take over all programming from UGBC—aside from heritage events put on by the AHANA Leadership Council and the GLBTQ Leadership Council—is comprised of 70 to 75 members and will be run by President Kendall Stemper and Vice President Alex Orfao.

Stemper said that CAB already has the entire fall semester planned out, although it is subject to change. CAB has four departments in charge of event programming: Live Entertainment, Trips and Excursions, Special Events, and Campus Engagement.

Live Entertainment consists of concerts, music, and non-music subsections. This department will handle the Fall Concert, other musical events, and it will also bring acts such as a cappella and comedy groups to campus.

“Non-music is just a descriptor, per se, to hold people accountable for different types of events,” Stemper said. “So that we’re not just focusing on concerts in live entertainment, but we’re looking into working with comedy groups or a cappella groups and speakers and make sure all of the eggs don’t get put in one basket.”

The subsections in every department are there to make sure every student’s interests are represented, according to Stemper.

“We’re brand new, so there’s really no structure of what we’re expected to do,” she said.

The Trips and Excursions department will include the popular BC2Boston events, as well Interactive Outings and Beyond Boston. BC2Boston will handle all ticketed events, Interactive Outings will include things that don’t include tickets like kayaking or apple picking, and Beyond Boston will get students out of the city. There will be about one or two Beyond Boston events per semester, with a trip to Salem or a Broadway play in New York given as examples of potential trips.

Campus Engagement will include events like pub series and trivia nights—anything that brings people together to interact in some way, according to Stemper. The Special Events department, which was created last, will run Homecoming, as well events like the Christmas tree lighting and Boardwalk that don’t fall under the responsibilities of the other departments.

Most of the budget for CAB will come from the student activities fee, according to Stemper, which is set at $316 per student for the 2014-15 academic year.

“We’re big on transparency this year,” Stemper said of the budget, “so another thing is we want people to know what that number is so people aren’t confused.

Along with these changes comes the dissolution of Nights on the Heights (NOTH). CAB is not required to have events on every weekend night, like NOTH was. There will be at least one event per week, according to Stemper, but it could be any day and could be run through any department. CAB is encouraging weekend events because more students are available, but the events are not bound to weekends.