Home » A Program That Can Break The Cycle Of Poverty 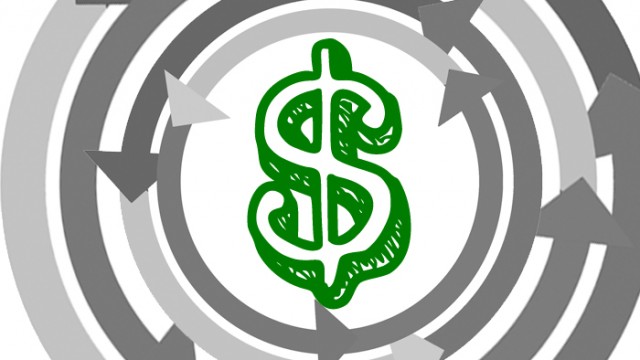 A Program That Can Break The Cycle Of Poverty

This September marks the three-year anniversary of the start of the Memphis Family Rewards Program, an active experiment in poverty reduction. The program provides cash incentives, known as conditional cash transfers (CCTs), to poor parents and their high school-age children for completing tasks. The goal is to break the cycle of poverty, to increase self-sufficiency, to create healthy habits, and to promote savings.

Just as parents might bribe their children for good grades by offering $20 for each A, the Memphis program offers different cash incentives for varied tasks. For an acceptable school attendance record, students receive $40 per month. A dental or medical check-up nets a $100 check. For a grade of C, B, or A, students receive $10, $20, and $30, respectively. Even taking a college entrance exam, like the SAT, results in a $50 check. Additionally, adults can receive up to $1,800 per year for working full-time.

Not surprisingly, this program has received everything from strong support to heavy criticism. Critics ask, “Why should we pay families for what they should be doing anyway?” Or, in other words, “Why pay adults for simply being responsible grown-ups?”

While it is not yet clear if the program will work in Memphis,similar CCT programs have an incredible track record in nearly 20 other countries. Brazil, Mexico, and Indonesia have programs credited with decreasing poverty and improving health and educational attainment for millions of citizens. The remarkable outcome of these and other countries’ programs make a strong case for this dangling-carrot approach to remedying social ills.

Brazil’s Bolsa Familia program has had notable success. Similar to the Memphis Family Rewards Program, the Brazilian government provides financial aid to poor Brazilian families for child vaccination and school attendance, as well as providing monthly stipends. Covering around 22 million Brazilians, Bolsa Familia has decreased inequality by 15 percent since 2001 and improved the diet of over 19 million Brazilians.

For its impressive results, Bolsa Familia has received praise and been reproduced in countries around the world, including in the Memphis Family Rewards Program. The Economist deemed it an effective incentive program that teaches responsibility, and the World Bank referred to this model as “powerful proof that well-designed public programs can have significant effects on critical social indicators.”

Starting with the Agricultural Adjustment Act of 1933, the American government has directly paid farmers not to farm in order to manage the supply of agricultural commodities and influence the cost and supply of these products. The act requires farmers not to plant on part of their land and to kill off excess livestock. By reducing crop surpluses, it raises their value and prevents wasted product.

Since 2000, stipends have averaged a staggering $17 billion per year.

Furthermore, the Agricultural Adjustment Act is directing money toward a small percentage of the American population that already earns a median income higher than that of the typical American household. In 2012, the average income of a commercial farmer was around $340,000, compared to the American average of $51,000. While the act helps balance the economy, why should taxpayers finance payments for a business sector that is capable of thriving on its own?

Compared to the $14 billion paid to American farmers in 2012, the $400,000 being rewarded to struggling Memphis families is pocket change. If it is generally accepted for the government to pay farmers not to farm in order to keep the economy on track, then it should be more than acceptable to direct capital to impoverished communities to break the cycle of poverty, especially when the program in question has such a strong record.

There are so many programs in the U.S. aimed at preventing problems before they occur. We don’t expect that the defective education young students receive in poor inner city schools will be erased by a college education. Instead, we fight the problem at the beginning with programs such as JumpStart. We can’t wait until the impoverished youth in our country are adults barely scraping by on food stamps, Medicare, and Medicaid. Just as we do with education, we must fight poverty at its roots.

Although the Memphis Family Rewards program may counter the up-from-the-bootstraps culture of the U.S., maybe it is time we overhaul that attitude and recognize that not everyone has the opportunity to realize the American dream. The program has a strong record, and we need innovative ideas to break the cycle of poverty. This isn’t just about teaching the poor to be responsible, it is an opportunity for us to be responsible and correct the never-ending cycle of poverty in the U.S. 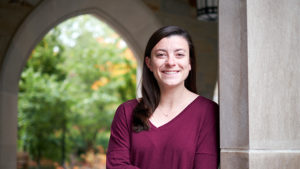