Home » A Collaborative Path To A Better Student Guide 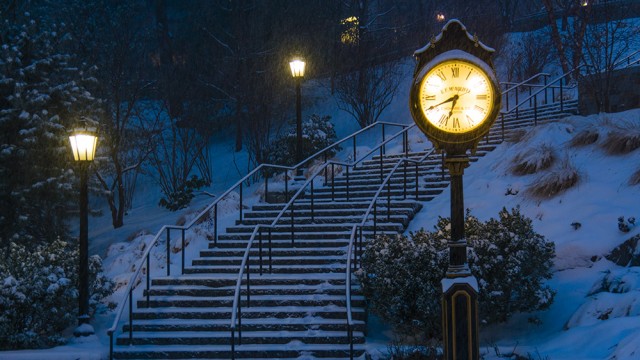 A Collaborative Path To A Better Student Guide

Each year the Dean of Students’ Office (DOS) reviews and edits the Boston College Student Guide, a manual for the policies and procedures of student life on campus. This process ordinarily changes little of the substance of the previous year’s guide. This semester, DOS has launched an initiative to more thoroughly rewrite the Student Guide, and it has enlisted the help of the Office of Student Involvement and UGBC to do so.

This rewrite is welcome and long overdue. At over 20,000 words, the online Guide is cumbersome and difficult for students to use effectively. Currently, it has six sections: one on student life resources, which covers DOS and the Office of the Vice President of Student Affairs; one on student organizations, which describes the structure of student clubs; one on student programming, which details information for clubs on flyers, speakers, contracts, and finances; one on the code of student conduct, which outlines the rights, responsibilities, and behavioral policies for students; one on the student conduct process, which delineates the sanctioning and appeals processes; and one on general policies, which encompasses miscellania such as guidelines for students with AIDS, jury duty, Senior Week, and copyright compliance. Even with its breadth and depth of coverage, it still does not contain all of the relevant information within these topics for students, but rather directs students to other places on the BC website to locate such information.

It is commendable that DOS has reached out to UGBC to work collaboratively on updating the Guide. The new Guide’s content will be determined by a DOS committee, but the committee will incorporate proposals from students. To facilitate sending student input to the committee, UGBC plans to host open meetings and town halls to receive input from as many students as possible. The openness of this process is encouraging, as it gives individual students—as well as groups whose may members feel like their voices are stifled on campus—an opportunity to express their opinions and help create a more open environment.

At BC, there has often been significant student apathy when students have the opportunity to give input into decision-making on campus. A recent event held by the Social Justice Coalition, however, suggests that there is discontent and a desire for activism regarding the rights and privileges of student groups, especially unregistered ones. As the UGBC meetings are open, students who seek reform should write articulate platforms and take advantage of this opportunity to present their cases professionally to the administration. Should they still be ignored after the process, they will have a much stronger position from which to argue when appealing for change.

Although all of the final decisions will rest in the hands of the administration, this is still an opportunity for students to channel frustration with the status quo into productive discourse about future University policies. Students would be remiss if they did not take advantage of it.