Home » The Sultans Of Smash: The Combat Series That Keeps Kicking 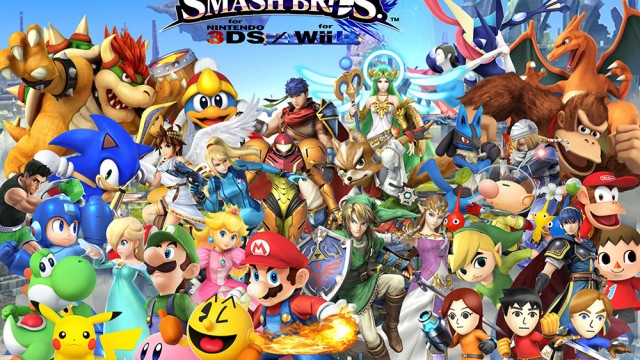 The Sultans Of Smash: The Combat Series That Keeps Kicking

There’s a something endearing about a room full of men playing Super Smash Bros.

“Smash,” as many fondly call it, permeates all social hierarchy in the gaming community. Smash possesses an accessibility and familiarity among gamers that few games can rival. Since the release of the first of Nintendo’s ambitious fighting experiments in 1999, the Super Smash Bros. series has stood as an indisputable champion  in the fighting game genre.

Having been an avid fan of the series for some time, I recently started to examine the feelings this series inspires. How is it, after near two decades of clashing with a familiar cast of Nintendo legends on an arguably monotonous stage, that we can still lose ourselves for hour after joyous hour in this virtual colosseum?

Ask any fan of the series how many hours they think they have poured into this series and you will see her life flash before his or her eyes. From the sleepovers turned Smash tournaments to the birthday Brawl extravaganzas, if you have played the game for any serious amount of time, you can remember a day when you simply could not stop hacking away at an enemy player.

Anyone who has played a Nintendo game in the last few decades can probably find a character that they recognize and, more often than not, assimilate into that character’s skillset. It is Nintendo’s exponentially grown cast and skill system that is primarily indicative of its success in the gamer community.

Against competitors like Sony and Microsoft, Nintendo has collected an iconic band of heroes, heroines, dastardly villains, and adorable powerhouses. From the more popular, beloved franchise classics like the Mario Bros. to less notarized or generally less appreciated series like Fire Emblem, Nintendo does an excellent job of intricately reaching across its spectrum of successes and modeling the right characters and maps for a very general audience of players.

Smash also provides a unique experience for each player. It can be played very casually amongst dorm mates on a Wednesday night or it can be played for huge sums of cash in epic tournaments nationwide. While Smash is in no way a huge exception in its social scope of play, I would venture to guess walking around this campus’ dorms (and the dorms of most colleges across the country) that the most played game would be one of the Super Smash Bros. games.

It is interesting for me to note that amongst my friends in life, all with varying senses of competitive drive, Smash might be one of the lesser argued over games. Despite their heart-racing intensity, Smash rounds rarely make a player feel cheated of their opportunity for victory. Most defeats are self-explanatory and even some of the most epic defeats can put a player in awe of the terrible slash or smack that led to their unfortunate demise. I often find when playing other fighting games that players are upset by a tiny quirk in design they felt gave their opponent the upper-hand or changed the tone of a match, but Smash’s, at least to me, air-tight design allows players to appreciate both the most rewarding and self-destructive instances of combat.

Especially with the recently released edition of the game, Smash’s art direction and suavity is a notable achievement in itself. In spite of the flack Nintendo has received for focusing less on graphics than its competitors, Smash has always held a level of finesse and colorful design that other Nintendo titles and competing game consoles strive for.

This latest 2014 edition for the Wii U is exemplary of the technical prowess of Nintendo’s graphic designers and style. The game plays seamlessly and nothing quite makes my day like seeing the heavy charge and swing behind series veteran Ike’s sword. The Super Smash Bros. developers have always done an exceptional job adjusting to players’ critiques and even some of the more hindering technical additions to the series have an option of being turned off.

The Super Smash Bros. franchise has been a huge part of a lot of our lives. Its accessibility and nostalgic appeal can draw in even the most basic of gamers and the series has only grown to be more accommodating throughout its development. Despite, and because of, its almost basic approach and learning curve, Smash has made a place for itself among the greatest video game franchises in history. Though most of us might not think of it this way, what better way is there to blow off a little steam than smacking your best friends , screeching, to an explosive off-screen fatality? 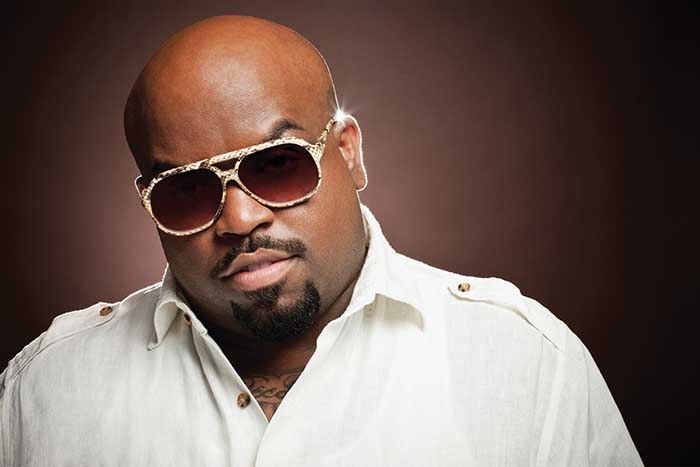