Home » This Weekend In Arts: BC Dynamics Tryouts, ‘Honor, Shame, And Violence’ And More 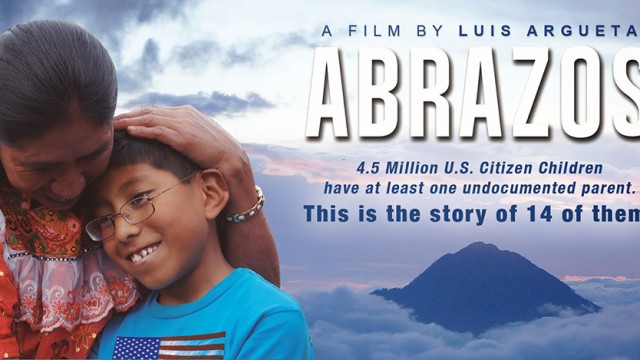 This Weekend In Arts: BC Dynamics Tryouts, ‘Honor, Shame, And Violence’ And More

(Saturday 1/24 through Monday 1/26)
Auditions are being held for the BC Dynamics A Capella this weekend. Prepare a verse and chorus of a song and arrive ready to show what you’ve got! Info for locations and times are found on the Spring Audition Facebook page.

(Through Sunday 1/25)
The Theater Department presents this anthology of war scenes from selections among Shakespeare’s best. This collection features scenes from Romeo & Juliet, Othello, and others. Tickets and times are available at bc.edu/tickets and more information on their Facebook page.

(Tuesday 1/27, 7 p.m.)
BC welcomes acclaimed filmmaker Luis Argueta for a presentation of his new film chronicling the travels of U.S. citizens going to Guatemala to meet their grandparents for the first time. The free screening will be held in Fulton 511.

(Thursday 1/22 6 P.M.)
The Clough Center hosts this discussion on entertainment’s impacts and encroachment on journalism in the 21st century. The feature will be hosted in Devlin 101.

(through sunday 1/25)
Come on down to Harvard Square this weekend for a chocolate extravaganza for deals and specials from local retailers. Admission is free and all are welcome to join the feasting and festivities. There’ll be appetizers, entrees, cocktails, and deserts for all who come.