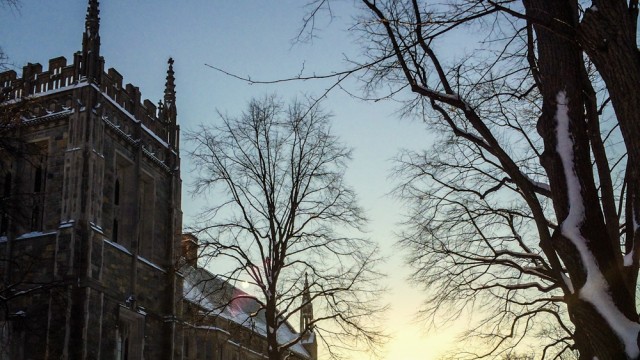 Last Friday, a former loyalist prisoner of Northern Ireland, Winston Rea, secured a temporary injunction on the release of interviews he gave as part of Boston College’s oral history project, the Belfast Project, according to a report in The Irish Times. It was determined after a hearing in Belfast that no release will take place before Thursday, when the case will be revisited, said the report.

The series of interviews, which ran from 2001 to 2006 and was directed by Burns Library, were meant to record the experiences of the people involved in “the Troubles,” a period of violent turmoil and revolution in Northern Ireland that started in the 1960s. The political strife ended in 1998, with the Good Friday Agreement. The interviews conducted by Burns Library, which was then under the leadership of Robert O’Neill, were held under the condition that the materials would not be released until the death of the participants unless they gave consent.

Tapes from the project, which was directed by Irish journalist Ed Moloney, were subpoenaed for the first time in May 2011 by the U.S. federal government on behalf of the United Kingdom as part of the ongoing investigation by the Police Service of Northern Ireland (PSNI) into the 1972 abduction and murder of Jean McConville. They were subpoenaed a second time and ordered to released all interviews in the archive that were relevant to the murder case.

On Dec. 27, 2011, BC was ordered to release the interviews of former Irish Republican Army (IRA) members Dolours Price and Brendan Hughes, both of whom are now deceased, in spite the University’s efforts to suppress the Department of Justice’s subpoena.

In May 2013, the U.S. Court of Appeals for the First Circuit decided that the district court had “abused its discretion” in its subpoena of the Belfast Project interviews. The court ruled that just 11 of the 85 interviews originally ordered to be released were relevant to the investigation of the McConville murder, according to the Boston Globe.

The lawyers representing the loyalist prisoner, Winston Rea, requested that Rea’s interviews not be released upon learning the members of the PSNI were planning to fly into Boston last weekend to gather the Belfast Project materials. The PSNI has not yet said why it wants this material, according to a report by The Irish Times.

The U.S. Attorney’s Office has asked that the matter remain confidential throughout the duration of the proceedings, according to University spokesman Jack Dunn.

Rea claims that the subpoena is unlawful and that it does not specify why the material is needed, according to The Irish Times.

Moloney, formerly the director of the Belfast Project, has covered “the Troubles” in Northern Ireland for much of his professional life. In his blog, The Broken Elbow, he argues that the work of the PSNI to obtain the interviews of Rea is so to show that they are even-handed and not solely focusing efforts on the IRA, he wrote.

“The truth is that this PSNI pursuit of Mr. Rea is a fishing expedition carried out for narrow political purposes,” he wrote in a post. “They have no evidence that any alleged interview given by Mr. Rea describes any offence committed by him. There is, as far as is known, no current investigation into Mr. Rea and if there was one he would have been arrested long before now and questioned.”

ireland
White Noise: BC Responds To State Of Emergency
BC Senior Loic Assobmo Works On App Connecting Patients To Doctors In Rural Africa 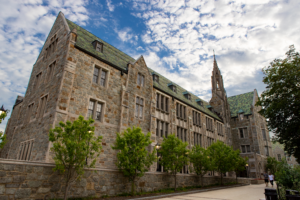 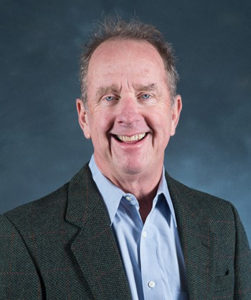