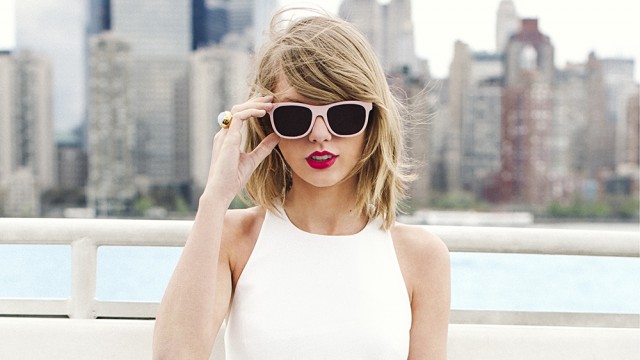 If you grew up during the early 2000s, you might remember Napster, the peer-to-peer file sharing service popularized for sharing audio files and music. Founded in 1999 by Shawn Fanning, John Fanning, and Sean Parker, the pioneer music sharing service facilitated the illegal distribution of audio files and MP3s across the internet before being shut down in 2001 for violating copyright infringement laws. Napster’s short-lived run did more than initiate endless Britney Spears and *NSYNC downloads, however. The company brought relative ease to downloading digital copies of songs and spawned similar file-sharing companies such as LimeWire. Napster also effectively ushered in the end of the Album Era, forever changing how people listen to music into the 21st century.

Over 10 years later, the presence of music piracy and illegal digital file sharing has not faded with time, yet pay-to-stream music services have risen to prominence in recent years. Founded in 2006 by CEO Daniel Ek and Martin Lorentzon, Spotify is already the leading commercial music streaming service, having just launched in the United State in 2011. The company operates under the “freemium model”—basic services are free and additional services are offered under premium subscriptions. Revenue is split among all rights holders based on the total percentage of Spotify streams their songs garner, rounding out to between $0.006 and $0.0084 per day for the average artist.

In light of Taylor Swift pulling her entire music catalog from the music streaming service in November 2014, the company has come under fire for the way it compensates music artists. Amidst Spotify’s claims that Swift’s popularity could draw in more than $6 million in payments with her new album 1989, her record company has stated that Swift was paid less than $500,000 for streaming of her music over the span of 12 months with Spotify, according to a Time Magazine article. Because payment is largely determined by artist popularity, CEO Daniel Ek argues that Swift’s presence on Spotify could drum up millions of subscribers, increasing Spotify’s revenue.

Swift has spoken out against music streaming services and urges artists to reject companies that devalue their work through low compensation. “It’s my opinion that music should not be free, and my prediction is that individual artists and their labels will someday decide what an album’s price point is,” Swift said in a Wall Street Journal op-ed. “I hope they don’t underestimate themselves or undervalue their art.”

Taylor Swift isn’t the only musical artist to air her grievances with Spotify to the public. Radiohead frontman Thom Yorke pulled his solo work and his band Atoms for Peace from Spotify’s catalog in July 2013. Yorke then stated on Twitter, “Make no mistake, new artists you discover on Spotify will not get paid. Meanwhile shareholders will shortly be rolling in it.”

Similarly, the Black Keys has strategically kept new releases off of Spotify out of fear that the service would hinder sales of the band’s newest album. In a March 2012 interview with Rolling Stone, Patrick Carney stated his reasons for keeping El Camino off of the service. “Spotify isn’t fair to artists. For a band that makes a living selling music, streaming services are not a ‘feasible’ option.”

Spotify compensates artists in a way that music downloading services such as Napster and LimeWire did not. Rather than resorting to file sharing and music piracy, people turn to Spotify for free and reasonably-priced music subscriptions. In turn, artists are compensated on a per-stream basis and receive a drip of payments from the service. Criticism of Spotify’s business model have particularly pointed to its compensation of new artists. Because revenue is generated largely through artist popularity, newer artists are unlikely to receive much through the service. Over 70 percent of Spotify’s revenue also goes to rights holders such as the record label, distributor, and publisher.

Spotify has defended its reign as the leading commercial  music streaming service against claims of unfair artist compensation alongside an increasing number of competitors such as YouTube. In light of more and more big music artists pulling their music catalogs from the service, Spotify  is beginning to rethink the way the company is compensating emerging artists.

Featured Image Courtesy Of The Guardian 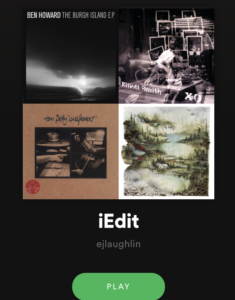