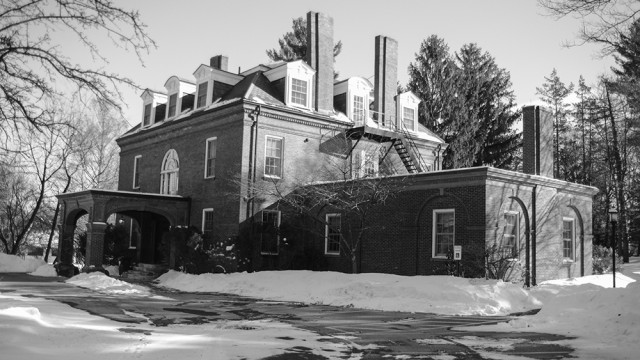 An experience known to more than half of Boston College undergraduates by the time they graduate, students are pursuing an increasing array of study abroad programs.

In the 2014-2015 academic year, 800 Boston College students studied abroad. Most of these students are juniors, most of them participated in a BC program, and many of them studied in Europe.

The Office of International Programs is particularly busy as the Feb. 5 study abroad application deadline approaches. Appointments are almost completely booked as students scramble to cement their plans for next year. Studying abroad is a popular choice at BC, with a majority of students choosing to do so at some point in their BC careers. More than 50 percent of BC students have some type of experience abroad by the time they graduate, according to director of OIP Nick Gozik.

Although an application process is involved, if a student wants to go abroad, they will most likely be able to do so, according to Gozik. “If a student meets the minimum qualifications for study abroad and has no disciplinary problems, we can find a program for them, as long as they are flexible in their selection,” Gozik said. Certain programs, like London, can only accept a limited number of students, he said. If a student is not accepted to one of these more selective programs, OIP will steer students to find a different program.

Some programs require a yearlong commitment. In the 2014-2015 school year, 40 students chose to go abroad for a full year. Popular programs like the London School of Economics, Sciences Po, and Trinity College only offer full year programs. However, not all students that study abroad a full year are enrolled in a single full year program. Some students choose two separate semester programs. For example, on a recent trip to Hong Kong, Gozik met a student who had spent first semester at the University of Cape Town and the second semester at Hong Kong University.

Most students choose semester programs, with 439 students having studied abroad in the fall of 2014 and 321 in the spring of 2015. However, summer programs are gaining popularity. There are currently 30 summer programs in place, all led by BC faculty. Most of these programs are four to five week summer courses that span across a wide variety of subjects. “We’ve expanded the number of disciplines represented, with more programs in the natural sciences, including biology, chemistry, and physics,” Gozik said. “We have also expanded the array of geographical locations with programs in places like Zimbabwe, Bali, India, Vietnam, and Turkey.”

According to Gozik, studying abroad can also establish a competitive edge for students in the job search. “Studying abroad allows students to develop key skills which allow them to become more competitive for employment and/or graduate school,” Gozik said. “Simply going abroad may not land you a position, though telling a hiring manager about how you have become more independent, adaptable, and able to deal with people from different backgrounds, for example, can be very powerful, especially when illustrated by concrete examples.”

Gozik cites a concern of leaving BC as being one of the most common dilemmas students face when considering a program abroad. “Students are often concerned about leaving campus,” Gozik said. “Upon returning, however, they find that things are generally about the same as where they left them.” 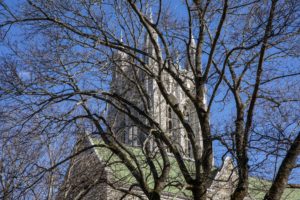 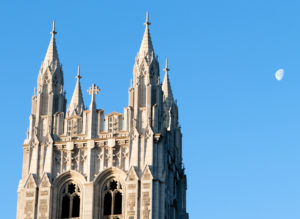