Home » Why STEM Is Not Necessarily The Answer 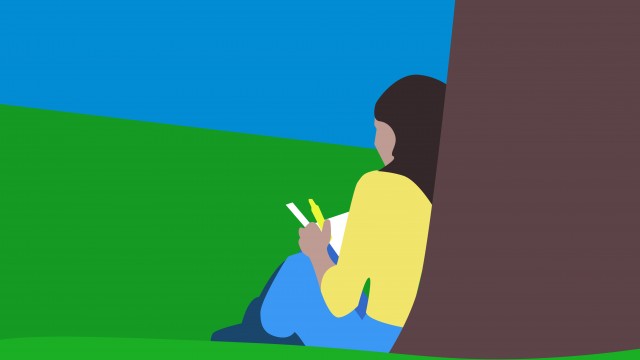 Why STEM Is Not Necessarily The Answer

We hear it almost every single day: “Science is the future!”

Americans who support science and math education have a point: In a 2012 report by the Obama Administration, it was declared that within a decade, a projected one million STEM (Science Technology Engineering Math) graduates will be needed for continued economic growth in this country. While the research conducted by the Obama Administration may have been seemingly conclusive to the need for STEM graduates in America, many other organizations have put out studies that show conflicting statistics.

In 2008, the National Science Foundation, an obvious proponent for increased science and math education in the United States, found that for those in STEM careers who had graduated in 2005 or 2006, 20 percent had already left the STEM field. Similarly, in 2011, Georgetown University found that 10 years after graduating with a STEM degree, 58 percent of the graduates had left the field.

With so much conflicting information on the necessity or promising nature of STEM fields, it can be difficult to determine if funding such large amounts of federal money toward STEM education in primary and secondary schools is even worth it. What about those students who are not interested in STEM fields? Are their interests even worth it? Generally speaking, when a child is going through primary and secondary school, they find themselves in one of three categories. One, they find that they are strong in math and science and genuinely enjoy it.

Two, they find that they are strong in the humanities and genuinely enjoy them. Or three, they are the lucky ones who genuinely enjoy and excel in both fields. For those of us who fall in the first category, you are golden. Your future is set for you—according to the our elected officials, that is. In fact, according to Florida Governor Rick Scott, your degree in a STEM field makes you a better person than those with a humanities degree. In May 2012, he proposed an initiative to make humanities degrees more expensive than those in STEM fields.

On a radio interview with WNDB-AM, Scott said, “I want to spend our money getting people science, technology, engineering, and math degrees … that’s what our kids need to focus all of their time and attention on: those type of degrees that when they get out of school, they can get a job.”

Let me get that straight: students who are getting STEM degrees deserve more funding and attention than those who are excelling in the humanities. So, according to Scott, it would be better to force children who aren’t fond of STEM fields into STEM fields purely because it will get them a job. Get ready for a life of money but misery, Florida students! You can rest easy knowing your governor truly cares about your intellectual well-being and happiness in your career!

Sarcasm aside, Governor Scott’s comments on the continuing war between STEM and the humanities perfectly sums up the nation’s attitude towards educating the future generations of America. Popular opinion tends to lean towards educating students based on the future’s needs, but completely ignores the students’ needs. Sure, it may be true that our country needs engineers to build sustainable cities and mathematicians to help propel NASA’s research on outer space, but I am 100 percent certain with every fiber of my being that what we do not need are engineers and mathematicians who hate their careers and wish they were doing something else. In fact, we don’t need anyone in any field who wishes they were doing something else. The history of this country has repeatedly showed us that passion in one’s beliefs and careers fuels positive change in this country, not the career itself.

So, to my English, History, Political Science, or Classics majors, you keep doing you. Don’t listen to Floridian governors or “experts” who continually fund one side of the education system and completely ignore the other. To my STEM majors, you keep doing you, too, because the fact of the matter is, we need passionate scientists and engineers to help improve the human race as a whole. We need passionate teachers, writers, and historians as well. We need passionate citizens. We all have a place in this country, no matter what anyone tells us.

STEM humanities
TU/TD: Hockey Works Out
In Defense Of Offense 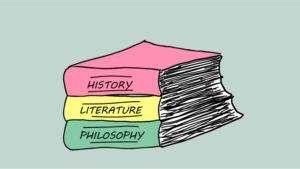 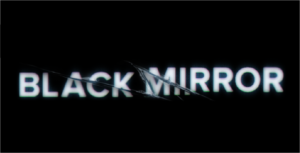