Home » Boston Versus New York: A Look At The City’s Hidden Gems 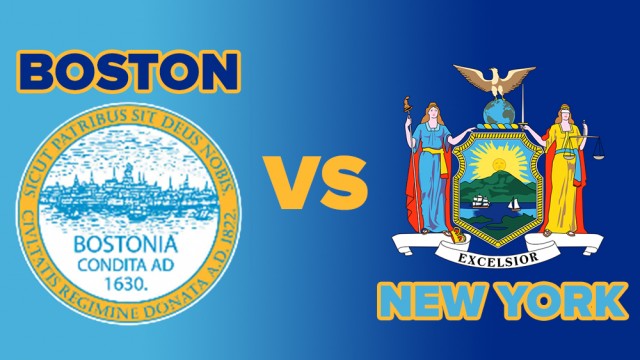 Boston Versus New York: A Look At The City’s Hidden Gems

The Boston College population is seemingly split between a few particular areas of the country. In an effort to avoid the, “Why BC is not diverse,” column, I’ll just state the somewhat obvious: it’s between Bostonians and New Yorkers, Yankees fans and Sox die-hards (or Mets fans if you’re part of the small sect). Past the obvious rivalry between the two baseball team lies another competition between those hailing from the “City that never sleeps” and the “City on a hill,” and that is the level of excitement and opportunities of the exploration in one’s respected city.

I had this all-too-often argument with a friend hailing from an hour outside of New York. She claimed that “the city”—the only “city” in her opinion—was the best place to spend the holiday season, that Boston is nothing in comparison to Central Park or Rockefeller Center amid the glistening lights and gently fallen snow.

I, being the should-have-been-a-lawyer defender of all things I love, sent out on a mission to prove that Boston was just as great, if not perpetually better than New York around Christmas time. My master plan went as follows:

Here’s how the night actually panned out:

I was distraught and a bit embarrassed that something I talked up so much had been so sub-par. I hung my head low as I suggested we call an Uber to go home. “Well,” I finally thought, “we’re close enough to the State House, might as well.” We ventured up the hill to the shining gold dome. What was to follow turned the entire excursion around as we ventured through the sloping, snow-covered, lamppost-lit streets of Beacon Hill. The row of brick townhouses covered in snow, decorated and lit up by an array of Christmas light brought a new glow to the seemingly un-lit and dull Boston we had previously stumbled through.

With each Mahogany door we passed came a new and elaborate Christmas wreath hung with pride—displaying a sense of presupposed personality of the warm residents within the brownstones—and with almost every window came a towering, bright tree.

We passed through Charles St. and the quaint and small shops lined as if in a picture-esque England town (a la A Christmas Carol) with large glass windows with traditional Christmas window display. (Ok, I’ll admit it. Maybe New York’s 5th Avenue Displays are a bit more grandeur and eye-opening.) One window of a ski and snowboard shop featured old photographs and skiers gliding their way their way down the Beacon Hills while another framed paintings of the Hill in both the summer and winter-time.

While Boston may not be as grandeur as the celebrations that take place in New York City, there is a quiet and subtle presence during the holiday season among Boston neighborhoods that make it equally as enjoyable. It wasn’t the popular and quintessential Boston tourist attractions that stood as a staple for the holiday seasons like one can see in some of New York’s popular sites, but in the around-the-corner, lets-give-it-one-last-chance places you never expected you would explore—the stumble-upon gems. 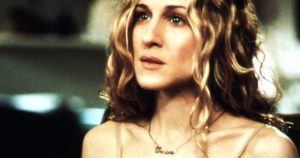 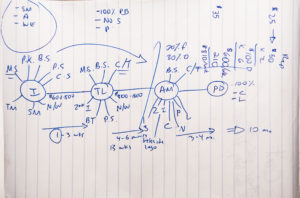 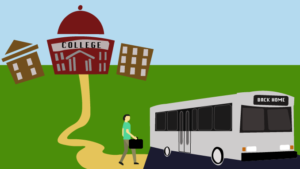