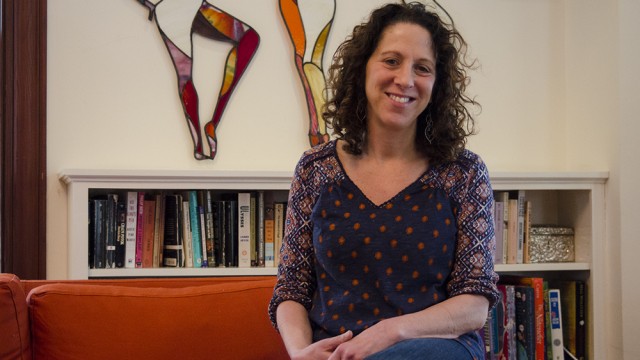 Social change progress can be difficult to gauge, often because of how complex the issues can be. One professor at Boston College, however, has recently been distinguished for making quantifiable progress against intimate violence.

Professor Lisa Goodman of the Lynch School of Education (LSOE) was one of 10 professors at universities across the country recently awarded the 2014 Elizabeth Hurlock Beckman Award, an honor bestowed annually upon faculty members who have inspired doctoral students to significantly contribute to society in their respective professional fields. With a disposition towards human contributions to society, the Beckman Award distinguishes professors in the disciplines of psychology, medicine, and law, and awards a $25,000 cash prize to its recipients. The selection process for this award involves a nomination by a student who has made noteworthy contributions to the community who must then write about his or her own work and the influence of the faculty on this work, then a final statement from a third individual must be written to confirm that this transformational work has been fulfilled.

Goodman is a professor in the counseling and developmental psychology department of the LSOE, and won the honor because of her work in the field of intimate partner violence. A former student of Goodman, Rachel Latta, LSOE M.A. ’01, Ph.D. ’08, nominated Goodman for the 2014 award. Latta is a research psychologist in intimate partner violence, and currently serves as the director of trauma initiatives at the Center for Social Innovation in Needham, Mass.

Latta’s work in the realm of intimate partner violence and domestic abuses and violence is largely approach-based with a particular focus on veterans and returning soldiers.

Since graduating from her doctoral program at BC, Latta’s experience in this field has included extensive work in the U.S. Department of Veterans Affairs, a role which she largely credits Professor Goodman with preparing her for.

“Lisa helped me translate that initial work into a practice and a career,” Latta said in a recent interview with The Chronicle. “I ended up really falling in love with it.”

Goodman has been credited with inspiring Latta’s recent work. Goodman explained that she merely provided the framework and that Latta’s work was entirely her own.

“If I taught her anything, it was an orientation to the work, an approach to how to think about people and systems and communities,” she said. “This work at Bedford was built on a values frame that we developed at BC, but then she went off.”

Citing the domestic violence movement as one of the most successful social movements in the country as far as growth and response on the part of the justice system are concerned, Goodman acknowledged that there remains work to be done.

“We’ve really brought public attention to bear on this social problem, so in some ways it’s been hugely successful, but it’s not clear that the rates have gone down nonetheless, and we have a very long way to go,” Goodman said. “I think that recent events related to the NFL are good evidence of how far we have to go and how much impunity people who use violence often have.”

Goodman’s most recent work continues to confront domestic violence with a focus on developing novel ways to assess violent situations with a “trauma lens.” This trauma-informed type of approach, which intends to bring a deep knowledge of the ways that trauma shapes people’s responses and perceptions of the world, has begun to be applied to cases of intimate violence in an effort to combat this form of violence.

Beyond the research and awards however, Goodman explained that the truly rewarding feature of this line of work is having the opportunity to work so closely with doctoral students that are working towards the same end. Receiving the Beckman Award was a particularly meaningful occasion for Goodman because it served as an affirmation that her favorite part of the job recognizes her enthusiasm.

“The research is very interesting and enlivening, but by far the best part is that I get to do it with doctoral students,” Goodman said. “When you’re in a doctoral student program like this one, students are in those programs for five to seven years, so we get to really know each other and form a community. The award was just a nice affirmation that what I’m doing is OK and I get to keep doing it.” 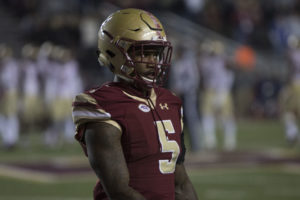 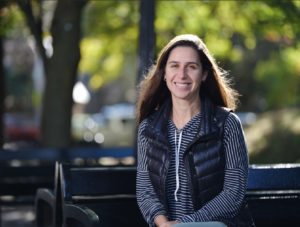 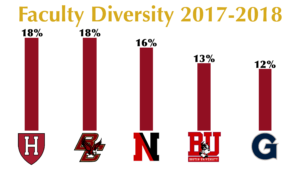