Home » Weekend In Arts: Open Mics And ‘Rights On The Heights’ 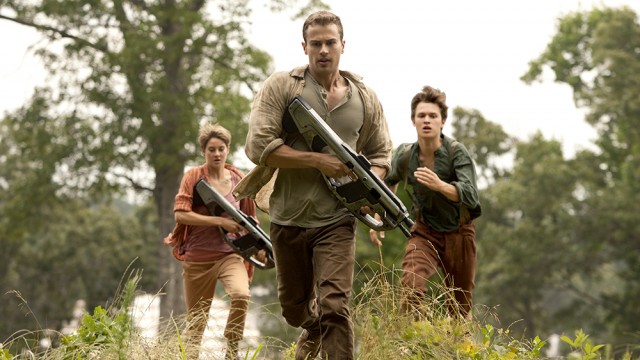 Weekend In Arts: Open Mics And ‘Rights On The Heights’

Based off of Jean-Patrick Manchette’s novel, The Prone Gunman, Sean Penn’s Jim Terrier has had enough being an international hitman. His organization disagrees and Terrier races across Europe in escape.

The second film in the Divergent series sees Tris and Four as fugitives on the run. Erudite leaders are after them with a vengeance, and time is the most precious commodity. Shailene Woodley returns as Tris.

The Spring Cafe for the Boston College Acoustics is Jurassic Park themed. The Acoustics will be debuting five new songs at the show. Jurassic Parkappella will be in McGuinn 121— admission is free.

The Organization of Latin American Affairs is having a social filled with salsa, bachata, and merengue. OLAA will also be having a Tech Drive at the event with a raffle for a prize. Swing by the Vanderslice Cabaret Room for this Latin Social.

The Music Guild, Laughing Medusa, and the Art Club are hosting an open mic night in the Yellow Room in Mac. There’ll be music, literary magazine excerpts, art displays, and more. Email [email protected] to sign up.

The Campus Activities Board is having a psychic night filled with tarot card readings, palm readings, and more mind games in O’Connell House. Admission is free

Rights on the Heights II

The Acoustics, members of Juice, BC poets, and various speakers will gather together in O’Neill Plaza to vent frustration over what they perceive to be free speech restrictions and racial inequality at Boston College.