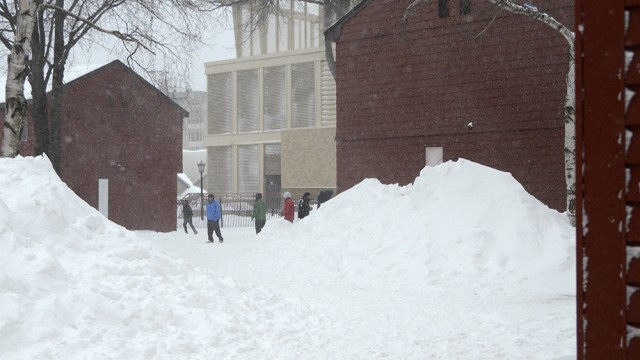 This winter, Boston College—along with the rest of Boston—saw a record breaking and unfathomable amount of snow. Across the city, employees worked around the clock to make the city livable again.

At BC, this level of dedication was particularly high. The BC facilities workers, BCPD, and BC dining workers worked all hours of the day and night to ensure that the students were safe, able to travel around campus, and access food. BC stayed open and functioning when many of the schools and businesses in the city did not, much in part to the efforts of BC facilities, BCPD, and, BC dining.

The Invisible Workers: Appreciate BC Employees campaign, run by Asian Caucus and the Undergraduate Government, is a great undertaking to thank the often underappreciated—or not ever thought about—workers who make our daily life possible. Even though similar campaigns have been run in the past, it is particularly important this year.

Throughout the week, student can write a note of thanks on banner. New this year is the option to take a polaroid picture so the workers can attach a name and face to those who chose to thank them. The banner, polaroids, and other gifts will be presented on the official appreciation day hosted for these workers.

This takes little effort on the students part and those that get the opportunity should take part in the campaign. The banner will be in the Rat everyday for the rest of the week. 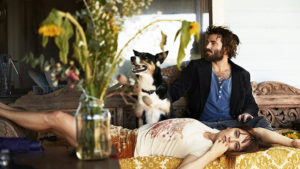