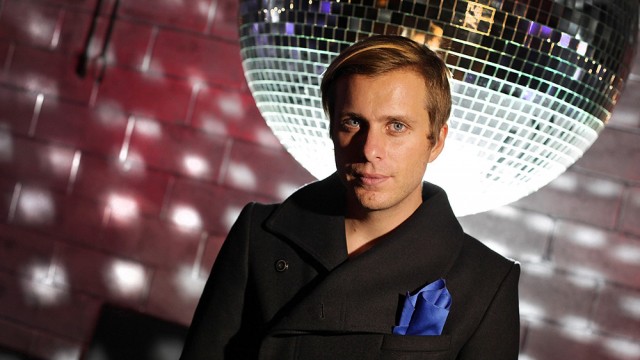 Although its sound isn’t quite as accessible as the hugely popular “Sail,” AWOLNATION’s Run is an interesting departure from the band’s first album. Straying away from the safe yet unappealing territory of a one-hit-wonder, AWOLNATION shows dimension and an edgier sound throughout the new record. Some songs are manufactured more fully than others, and AWOLNATION’s punk sound is definitely still finding its niche, but overall, Run shows the band moving into new, unique territory.

Together, the songs’ greatest collective strength is theatricality and drama. The record’s title track “Run,” and “Fat Face” are two tracks with enticing instrumentation and deep, emotional vocals. “Run” begins with a deep, electronic beat that builds up with haunting lyrics. As the strings join in, it’s clear AWOLNATION cares about storytelling and narrative just as much as interesting composition. As soon as this track tires and grows repetitive, it develops a hard rock sound with a shouted vocal lead. “Run”’s varied tone reflects the rest of the record. “Fat Face” is a more positive, accessible track for the average alternative listener. With melodic, beautiful harmonies, and some intense punk/shout vocal lines, this song introduces musical depth. Although these two by no means encompass Run’s best songs, they show a standard to the typical tracks.

Some outliers on the record stick out for their extreme differences in style: when AWOLNATION’s songs are neither punk nor pop-rock, they fall into various categories that are surprisingly well-navigated. “KOOKSEVERYWHERE!,” a track obviously unique in its punctuation and capitalization, is additionally distinctive in its sound. With a fast-paced drum intro and a rhythmic, spirited energy throughout, this song is punk in a positive light. Although “KOOKSEVERYWHERE!” has mostly weird, incomprehensible lyrics, its musicality is not sacrificed. “Holy Roller” and “Drinking Lightning” are novel––softer, more retro-inspired, and much easier to listen to. Their appeal expands beyond what the usual AWOLNATION listener craves.

For the most part, Run employs an aggressively punk alternative sound. “Hollow Moon” seems the most like a hit, and not because AWOLNATION tried to make it appealing. It contains an alternative, rocker feel that allows for a smooth groove. Even still, the diverse tempos and shouty vocal leads keep the listener engaged. Throughout the track’s progression, it both smooths out and toughens up in an incredibly skillful way.

“Headrest for My Soul” acts as a headrest for the entire album. Its short duration, just over two minutes long, leaves the listener wanting more. Nonetheless, the smooth, peaceful calm of the track ensures that Run is never too aggressive. “Jailbreak” has a similar groove and accessible feel, and softens the harsh nature of songs like “Hollow Moon” and “Dreamer.” “I Am,” too, has tender, acoustic moments. These tracks all tend to be softer, yet they never verge toward too soft. Their understated strength stands out through a more timid feel.

Run’s best tracks are those that stray the most from what the listener has come to expect from the alt rockers. “Woman Woman” has a nearly R&B, soulful beat with undeniably alternative, even raw, vocals at times. As the dramatic percussion enters the tune, it becomes a more dynamic experience. Because “Woman Woman” alternates between genres, it shows the potential for AWOLNATION, expressing strengths in multiple disciplines. The song diversifies their sound with extremely well-done rock, pop, and soulful elements.

“Like People, Like Plastic” serves as a balance between retro and modern punk, and arguably shows AWOLNATION at its best. With angsty shouts and clean, harmonic choruses, and a dark and awesome final breakdown, the song demonstrates the sheer technical skill of the band. It is both marketable and genuine, showing the group’s strengths and interests.

Although not every song in Run is flawlessly produced, there are multiple examples of truly good songs. AWOLNATION is still bouncing off the success of that one great single but is on its way toward a few more. It is making a steady progression that will undoubtedly continue in the future.

album review awolnation
Shea It Ain’t So: Finding A New Home For BC Baseball
Professor Ingram Targets Convential Masculinity At BC 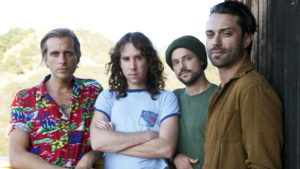 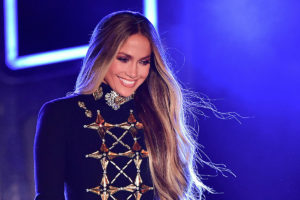