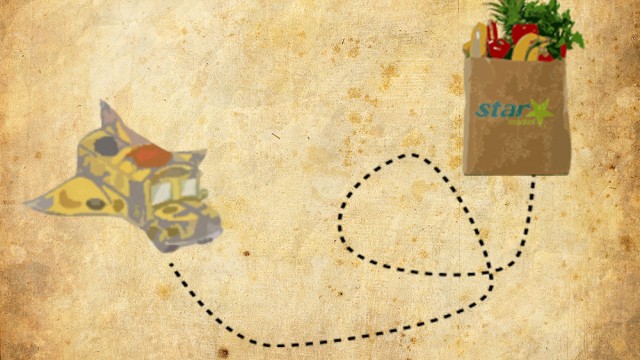 Students trying to buy groceries, see a movie, or shop will now be able to access the Chestnut Hill Mall area by way of a Boston College bus.

On Thursday, BC will start a pilot bus route that will take students to Shaw’s, the Chestnut Hill Mall, Wegman’s, and The Street, a strip mall on Boylston Street.

The Undergraduate Government of Boston College (UGBC) hopes that this new initiative will prove popular with students and will lead to an increased awareness of Campus Voice, UGBC’s new student ideas forum from which the concept came, Sarah Woods, nursing senator and CSON ’16, said.

In March 2014, Javon Gates, CSOM ’16, posted the suggestion on Campus Voice, a website run by UGBC that is meant to grant students a space to share thoughts on how the student government can better the University experience. Once a post on the website receives 50 votes, the Student Assembly will respond directly to the suggestion.

Gates requested that UGBC reach out to the University’s Department of Transportation. With the help of the department, UGBC mapped out the logistics of the new route.

“Matt Hugo [A&S ’16] was campaigning during the launch of Campus Voice and what he did was get people to put what they wanted on postcards,” Gates said. “Feeling as if no one would write down ideas, I decided that I would.”

Gates thought of going to the Chestnut Hill Mall after many of the shops nearby opened. He believed it made more sense to go to this area rather than limit student travel to a single grocery store. In November, UGBC announced that it was going to proceed with the idea.

“From this, I hope people realize that a good idea is something that you should run up the proper channels when the opportunity arises,” Gates said. “I would love to see everyone open up about how we could improve student lives.”

“UGBC has been the recipient of a lot of criticism over the years for being ineffective and focusing on insignificant tasks,” Hugo said in an email. “We heard the complaints loud and clear, and hope that this project is a sign of far greater things to come.”

Hugo highlighted the ways in which Campus Voice has promoted this idea, hoping that other students will also take initiative with their own proposals. UGBC officials began to meet with the department of transportation about the feasibility of the project in September, he said.

“There are many ways to make this campus a better place, and UGBC is devoted to figuring them out and reaching out to the right administrators to make sure they happen,” Hugo said.

Woods will oversee the process of the new route, verifying that the next steps are planned in a way to make it as useful as possible for students.

“We would love to see students take advantage of this service,” Woods said. “The more popular it proves to be, the more likely it will continue and even expand in the future.”

star market BC shuttle
Game Of Thrones & The Death Penalty
Everything Has Changed: How To Reframe