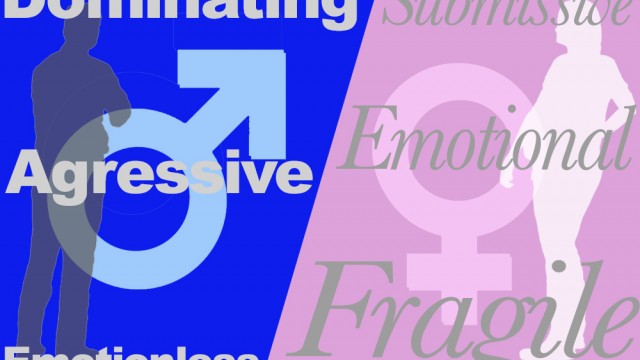 There is never an excuse for rape. Although there has been an increase in discussion of rape on college campuses, there is still a tendency among some individuals at universities to blame the victim. (Note: I am choosing to use hetero-normative examples in this piece, but rape does not necessarily happen only between a male aggressor and a female victim. Rape that does not fall under this category is a prevalent issue in our society as well.)

In the past few years, there have been an unbelievable number of college-aged men who do not receive proper punishment for rape. Only approximately 11 percent of college women who experience rape report it to the police. Of this 11 percent, less than 10 percent of these cases result in criminal charges against the defendant.

If a young woman is raped at a college party, many hearing an account of it (both men and women from all races and ages) will first question how the woman was dressed, if she was drinking, or if she was acting promiscuously toward her soon-to-be rapist. These defenders of rapists often say, “Well, if she wasn’t wearing such a low-cut top, maybe he wouldn’t have gotten the wrong idea,” or, “She put herself in that situation by drinking.”

Let me make this crystal clear: no human being ever deserves to be forced into sex. Period.

Unfortunately, we live in a college culture in which victim-blaming seems to be the easiest way out. Blaming the victim is obviously and clearly insulting to women (and anyone who is raped, regardless of gender). What many don’t realize is that this argument is not only insulting to women, but even more insulting to men.

It all boils down to essentialism.

While there will probably never be any scientific proof to determine just exactly how much of a person’s self is determined by nature or nurture, essentialism plays a huge role in society. According to the Thomas Theorem, a sociological theory, “If a situation is perceived as real, it is real in its consequences.” In other words, even if there are no traits innate to either gender (at this point, we are still not sure), we as a culture further and favor essentialist thinking. Therefore, we face the consequences that essentialism brings. One of these consequences is the debate over rape involving unclear consent.

There is a hidden danger in essentialism that is completely present in rape culture on college campuses. (I am choosing to use hetero-normative examples in this piece, but rape in the GLBTQ community is just as prevalent an issue as rape between men and women.)

When a male rapist defends himself by saying, “She was dressed sexually,” or, “She was drunk and throwing herself all over me,” he is taking an essentialist viewpoint and insulting his own intelligence. He is saying, “My sexual urges are so strong because I am a male that I could not stop myself, even when no consent was given.”

This, in turn, implies that a man is completely controlled by his “innate” and “animalistic” desire toward women. What intelligent man wants to put himself in a box by defining his own character in that way? How is that in any way appealing?

The truth of the matter is that no matter how strong these “urges” may be, human beings differ from other animals because we are capable of higher thinking. Both men and women, regardless of their “essential” differences, are capable of understanding and respecting another person and their body. I’d like to think that most college-aged men, especially those attending an elite school, are intelligent and mature enough to transcend their sexual urges to avoid raping other human beings. By blaming the situation on the woman giving false signals or being under the influence of alcohol, men (and those women who defend rapists) completely take away their own credibility.