Home » Looking At The Empires Behind Superhero Films 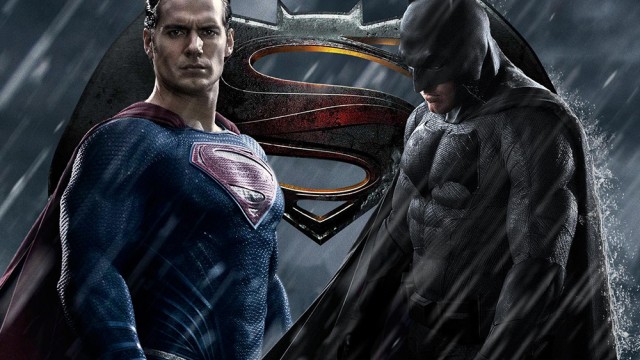 Looking At The Empires Behind Superhero Films

With Avengers: Age of Ultron and Ant Man being released this summer, Disney and Marvel bring their second phase of superhero films to a close. The first two phases were made up of stand-alone Iron Man, Hulk, Captain America, and Thor films as well as a Guardians of the Galaxy and the two Avengers bohemiths. The third phase, however, will usher in a new collection of Marvel superheroes, some of which are much less popular than the Hulk or Iron Man. With heroes like Doctor Strange and Black Panther being unveiled, Marvel is expanding its cinematic universe past the current cast of Avengers

While the Avengers and several other Marvel superheroes appear in Disney productions, both 20th Century Fox and Sony Pictures still own the distribution rights to a few of Marvel Comics’ most popular caped crusaders. Sony recently sold Spider Man’s distribution rights to Marvel and Disney, but demanded half the profits of future stand-alone Spider Man films. 20th Century Fox has owned the X-Men distribution rights since Bryan Singer’s original X-Men, and don’t seem at all interested in selling the team of mutants any time soon. Sony and 20th Century may be operating off of Marvel’s property, but they persistently hold onto the rights of their successful superhero franchises.

DC Comics has been allied with Warner Bros. Pictures since the ’70s where the two companies came together to make Christopher Reeves’ Superman. Since then, DC and Warner Bros. have produced superhero classics like Tim Burton’s Batman, Christopher Nolan’s Dark Knight Trilogy, and Zack Snyder’s Watchmen and Man of Steel. Man of Steel is the basis of the DC cinematic universe that Warner Bros. has created to counter Disney and Marvel’s films. Warner Bros. has a long way to go with constructing its lineage, but have more than a few superhero favorites on the block for upcoming releases.

batman vs superman Avengers: Age of Ultron fantastic four
Your Friendly Neighborhood Arts Editor With Advice For The Summer
If We All Kept Silent: If We Learned To Listen As Much As We Talk