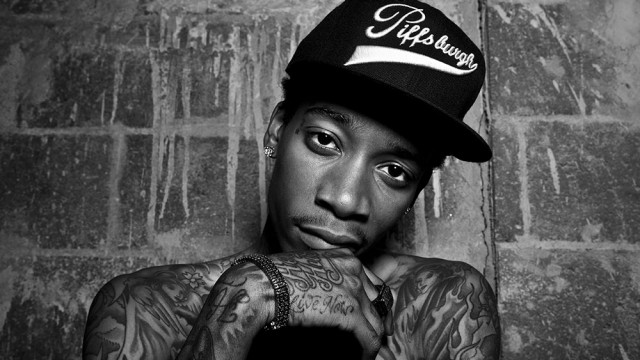 Complete with misogyny-laden bars, cannabis worship, and a Trap-influenced flow, all in the vein of last year’s smash, “We Dem Boyz”, Wiz Khalifa’s new single “Burn Slow” features the lethal hit-making combination of Mike WiLL Made-It behind the boards and Atlanta duo Rae Sremmurd on the hook. Horizons won’t be expanded, but charts will be climbed.

In conjunction with the release date and tracklist for Unbreakable—her forthcoming 11th studio album—Janet Jackson has released the title track as the album’s second single. “Unbreakable” is an impeccably-produced burst of positivity with air tight vocal harmonies and a feel-good aesthetic. Unbreakable, which reunites Jackson with legendary production duo Jimmy Jam and Terry Lewis, is due out Oct. 2.

After teasing via Instagram what appears to be a brand new release this coming Sept. 11, T.I. has dropped “Check, Run It”. The single finds the reigning “King of the South” adopting the sparse production and triplet-laced flow of his younger peers in Atlanta’s booming Trap movement. Trend-chasing aside, the veteran MC’s reliably smooth delivery ensures immediate hip-hop appeal. 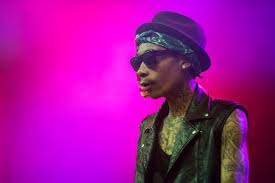