Home » Bowman Center Plans For Return Of ‘Dialogues On Race’ 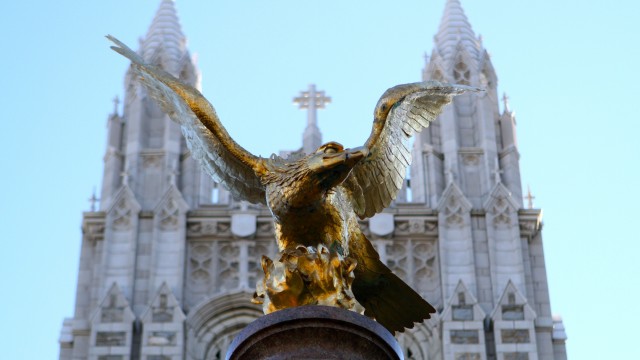 Bowman Center Plans For Return Of ‘Dialogues On Race’

This semester, the Dialogues on Race program will return to its goal of making students more comfortable talking about race. The discussion-style program, hosted by the Thea Bowman AHANA and Intercultural Center, is six weeks long and begins the week of Sept. 27.

With this program, the Bowman center—which also provides academic counseling, leadership programs, and community research—plans to continue a conversation on race that began in 2008. It was then that a “racial issue” on campus sparked an outcry from a group of students, who rallied in protest on the former Dust Bowl, where Stokes Hall now stands, program director Andy Petigny said. After this incident, the University began a sustained effort to more openly discuss issues of race on campus.

“I think their frustration was that students don’t have an opportunity to truly learn cultural competency, to truly learn about diversity, to discuss these issues in a way that’s easy for them,” Petigny said.

Using Emerson College’s Campus Conversations on Race as a model, the Bowman center instituted the Dialogues on Race program. The core of the initiative is student facilitation, Petigny said, as well as urging participants to speak from their own experience.

The issues are complex and foreign to some students, and Petigny acknowledges the reservations they may have.

“One could either feel guilt, one could feel shame,” he said. “There’s always that obstacle.”

By building a strong relationship between groups over the six-week period and surpassing this awkwardness, Petigny hopes to dissolve misconceptions and give students a sustained level of comfort in discussing race with honesty. The fear of being offensive or straying from the politically correct, Petigny said, can keep race conversations “superficial” in many interactions. The Dialogues on Race’s organizers work to push those discussions in a more authentic direction.

“My vision would be that people get as comfortable talking about race as they are about holding doors for the next person behind them,” Petigny said. A space without diversity would be the anomaly.”

In light of national events last year, like the shooting in Ferguson, tensions from students’ personal experiences or institutional contexts are also kept in mind.

“In those situations you’re just working with the student to try to get them to see the broader scope, the fact that whatever the issue is, it didn’t happen today, and it’s probably not gonna be solved tomorrow,” he said.

Involvement in continuing this process of multiculturalism on campus can be powerful, Petigny said. He cites the inclusion of the new Mosaic program in first-year Welcome Week as one such small step, providing new students with information on such topics as race and LGBTQ issues as soon as they step on campus.

Providing insight into the concerning issues of institutional racism is also a goal for the new program—although the conflicts may seem interpersonal, the Dialogues push participants to look closer at prevention systems, Petigny said.

“I remember one student, after completing the program, he equated it to being freed from the Matrix,” Petigny said. “You can see things you never saw or noticed before.” 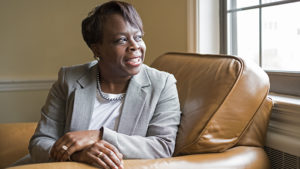