Home » For Students, No Expanded Access To Media Lab 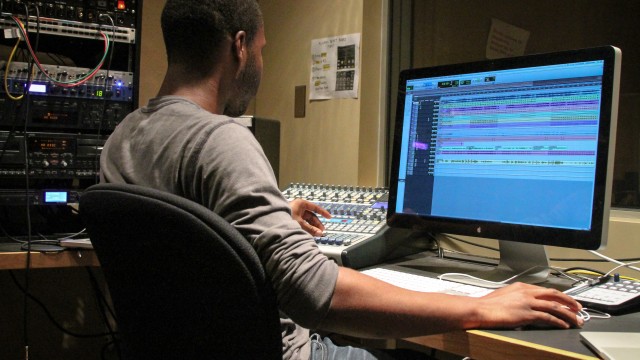 Following the attempts of two work-study students in the media lab, Sean Seaver, MCAS ’16, and Dan Lyle, MCAS ’16, the communication department decided against allowing students more access to the media labs. The decision came Monday, several days after the students spoke out on the department’s policy in a Heights article.

The official decision is that the lab space is only for audio and video classes, and the fact that it is often empty is not justification for increased usage, Seaver said.

“At the end of the day, it’s the communication department’s space,” Seaver said. “While I see this issue from a different perspective, I can’t say they did anything wrong.”