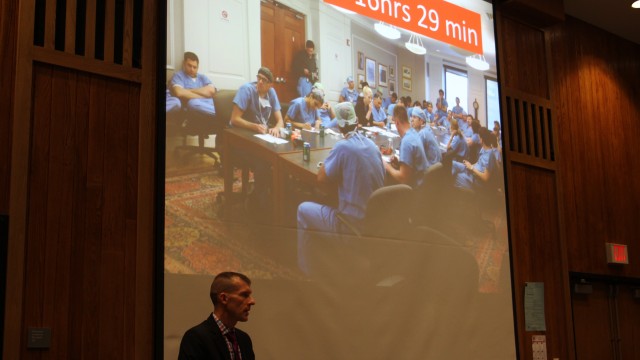 David King was a combat surgeon for 14 years in Iraq and Afghanistan, and is currently a trauma and acute care surgeon at the Massachusetts General Hospital Trauma Center, as well as the regional presidential surgeon. On the day of the 2013 Marathon Monday bombing, King ran in the marathon, then performed surgery for nine hours on the victims.

King discussed the immediate response to the blast and how the loading officers handled the situation. It took about seven minutes to stop the race while ambulances were rushed to Boylston St., where both bombs went off. Statistically, 41 percent of people in critical condition were transported in 30 minutes, 75 percent in 45 minutes, and 100 percent in an hour, he said.

“That is a travesty in Boston,” he said. “Just because everyone survived does not mean you did everything right, it means you got damn lucky.”

King said one big mistake was that some people were discharged too early because they were not closely examined. Many of the victims brought into the hospital were covered in blood. It was misleading because most of the blood on the victims was not their own. Such a situation leads nurses to wrongly triage some of the victims. As a result, those who need immediate care do not receive it right away, he said. At Mass General, the volume of the emergency department decreased from 97 patients to 39 in an hour and a half, he said.

Some people are going to die, King said, and therefore medical personnel do not transport them first. This is hard to evaluate in a situation like this, he said, but went on to credit the loading officers in the situation.

“If I am forced to come up with somebody who was probably the most critical in making this event turn out the way it did … it’s the loading officers on the scene who had the foresight to make the right decision, which was to make an asymmetrical event turn into a symmetrical event,” he said, adding that nobody died in Mass General or Boston unless they did not make it to a hospital.

After clearing most of the patients, the doctors and nurses sat down to evaluate the patients. King said that the media did not portray this well by saying that all patients are in the hospital and being treated. In reality, surgeons still had to review each patient to make sure that there were no untreated injuries.

Regarding perpetrators Dzhokhar and Tamerlan Tsarnaev, King said that they received the same treatment as everyone else, but he cut it off at that.

King chastised the media for embellishing how well the city handled the event. One crucial mistake that he pointed out was that the hospitals improvised tourniquets to prevent limbs from bleeding.

“Explain to me how a major metropolitan city in the richest country in the world put 27 improvised tourniquets on 29 people with exsanguinating limbs,” King said. “This is a major embarrassment for Boston.”

Although the media made it seem like the city handled the marathon bombing well, King identified integral areas where lack of tourniquets and practice were superseded by luck. He stressed the importance of preparation and practice prior to mass casualty events like the Boston Marathon.

“The plan of war never survives first contact with the enemy,” he said. “The same is true for mass casualty events.” 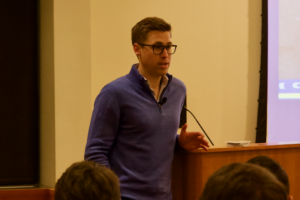 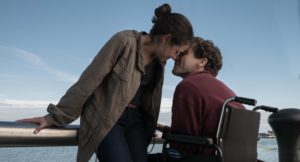