Home » The Other Side Of The Gender Gap 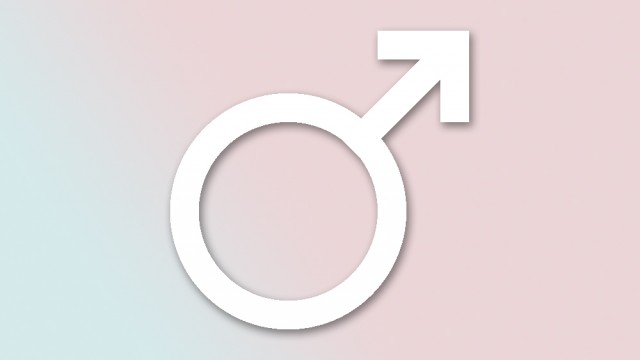 The Other Side Of The Gender Gap

A rallying ideological cry among United States feminists is that male status confers many societal benefits not simultaneously awarded to women. On the surface this indeed seems to be the case, especially in positions of power. In fact, more than 90 percent of world presidents and prime ministers are male as are most leaders of the corporate world. Beyond that, men dominate the fields of finance, technology, sports, film, and music, alongside many more. Because men enjoy so many political, legal, and social privileges just by virtue of their sex, it may seem odd to hear that males of the world are in fact in a state of disarray, one that is cause for immense worry.

As a recent Economist article points out, “Men cluster at the bottom as well as the top.” It may come as a surprise that men are, in fact, far more likely than women to be imprisoned, estranged from their children, and attempt suicide. Men earn fewer higher degrees (university echelon) and young men in the developed world are far more likely to fail basic math, science, and reading courses than young women.

Poorly educated men in rich, developed countries have perhaps the worst plight, failing to appropriately adapt to paradigm shifts in the labor markets and the family home. The expansion of technology and flourishing of international trade as the privileged sources labor have subordinated the unskilled, less-educated worker. Simply, more men are struggling to find a role in the evolving modern workplace.

On the other side of the gender gap, women are flourishing. There is a female influx into these expanding and developing sectors (chiefly health care and education), aided by their superior skills. As the hierarchy of societal imperatives continues to privilege the importance of educational achievement, young men continue to struggle in school relative to women (except at the very top, where socioeconomic factors play an equalizing role).

To make the situation even more dire, statistics show that men who lose jobs in the manufacturing sector often never find work again. These men consequently have an arduous time attracting a partner to ultimately settle down. The unskilled man in developed countries faces a cyclical and malevolent cycle sustained by a lack of job prospects, no family, and little hope for the future.

The reason why this problem is a concern for all genders and ages, as the same Economist article asserts, is that “Shrinking job opportunities for men are entrenching poverty and destroying families.” In the United States, wages for men with only a high school diploma fell by nearly 21 percent since 1980, while wages for women with the same qualifications rose by about 3 percent. Today, almost 20 percent of American men with a high school education are not employed.

Amplifying this data, the world is witnessing the unraveling of the working-class family archetype predicated on two parents. In rich countries, the proportion of births outside marriage has risen nearly 33 percent since 1980, while in areas where traditional manufacturing is no longer viable, extramarital births have risen by 70 percent or more. The cycle sustains itself: children born in these broken homes normally do more poorly in school and are also more likely to form unstable families of their own.

Economic factors and societal shifts are at the core of the problem with male status in the developed world, and unfortunately, the issue can only get worse as these two contributors are self-reinforcing and self-sustaining.

A shift in cultural attitudes may begin to address the problem. The last generation of middle class men have learned that they can play an active role in child care, and working class men need to follow suit. Additionally since jobs rooted in manual labor are likely not returning, men need to be more open to careers traditionally suited for women (ie. hairdressing and early education).

Policymakers can also help the problem by amending prohibitive legislation. In the United States, the supply of young men suited for marriage is considerably reduced by the proclivity of southern courts to imprison non-violent offenders, making it immensely difficult for them to find work when they are released. In many states, felons are barred from working standard jobs.

Finally, educational policymakers must recognize that male underachievement is a serious issue. Some policies that are universally beneficial are especially good for young boys. Legitimate early childhood education facilities provide boys with needed structure and gives them a better chance of developing verbal and social skills. Countries with successful vocational systems, such as Germany, have a wonderful job motivating and guiding uneducated young men to find jobs.

The growing equality of the sexes is one of the biggest achievements of the modern world: people have more opportunities than ever to achieve regardless of gender. However, in a world that tends to view women as the subordinated class (with good reason) it is also important to elucidate the struggles of men to ultimately understand that economic and social hardship is a menace that plagues both sexes.