Home » ‘Confederacy Of Dunces,’ ‘Showcase,’ and ‘Star Wars’ This Weekend In Arts 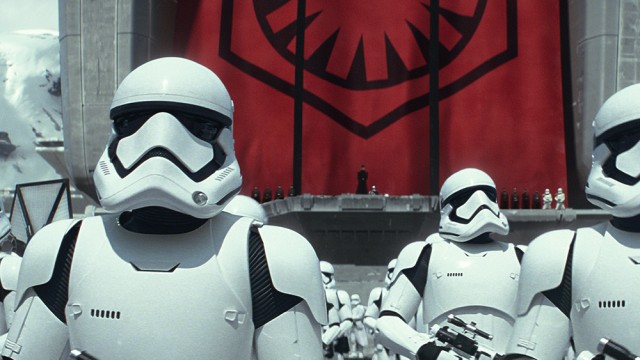 ‘Confederacy Of Dunces,’ ‘Showcase,’ and ‘Star Wars’ This Weekend In Arts

Head over to Robsham’s Bonn Studio this weekend for a showcase of musical talent. From old school hits to contemporary favorites, students will perform selections from the golden age of musical theatre.

The saga continues with this newest installment of everyone’s favorite sci-fi film franchise. Set 30 years after defeating the Galactic Empire, Episode VII follows Han Solo and the crew as they take on Kylo Ren in an all-new galactic battle.

‘In The Heart of The Sea’

This biographical adventure thriller details the 1820 sinking of American whaling ship Essex, the event which served as the inspiration for the tale of Moby Dick. Chris Hemsworth stars in this suspenseful film.

Comediennes Tina Fey and Amy Poehler play middle-aged sisters in this highly-anticipated buddy comedy. When their parents put their childhood home up for sale, the sisters decide to throw a wild party for the ages.

This week, Kiss 108 will bring some of the biggest names in music to Boston’s TD Garden for the annual Jingle Ball concert. Headliners include Demi Lovato, The Weeknd, and 5 Seconds of Summer, among others.

Funny guy Jim Gaffigan will take the stage this weekend at Boston’s Wilbur Theater. Known for his quick wit and sarcasm, the comedian brings his original stand-up to a Beantown audience.

(Thursday at House of Blues 7pm)

American country music singer Cole Swindell brings a sweet Southern sound to  House of Blues this week. Be there to hear hit songs like “Let Me See Ya Girl” and “Chillin’ It,” off his self-titled debut album.

‘A Confederacy of Dunces’