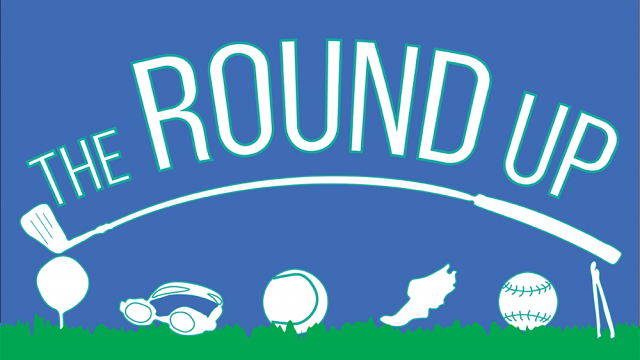 Underclassmen helped BC shine at Boston University’s Multi-Meet on Thursday. The Eagles were successful in the 400-meter, 500-meter, 800-meter, and 1,000-meter events, showing off strong competition and setting several personal records. Junior Obinna Nwankwo, sophomore Nicholas Nash, and junior Darren James took first, second, and third, respectively, in the 400-meter event. Freshmen Michael Saxon and Oliver Boucher each set personal records on their way to third and fourth places in the 500-meter event. Evan Gray’s 800-meter time of 1:53.83 gave him a personal record as well as second place in the event. Sophomore Gabriel McLarnan and freshman Johnny Kemps captured second and third places in the 1,000-meter event. In addition to their strong showings at the meet, Nwankwo and Gray each qualified for the IC4A championships. On the women’s side, sophomore Madeline Adams came in fourth for the one mile run, while freshman Johanna Celli captured second for the 400-meter event. BC dominated the 800-meter event, with five runners finishing in the top six of the event, including first-place finisher Molly McCabe.

Skiing competed in the Colby College Carnival at Sugarloaf Mountain in Franklin County, Maine, this weekend. BC came in 14th place out of 16 total teams competing, earning 151 points on the weekend.

BC hosted the Northeast Fencing Conference Duals in Chestnut Hill this weekend. The Eagles emerged victorious throughout the afternoon. Both the men and the women defeated competing schools Massachusetts Institute of Technology, Tufts University, Brown University, Vassar College, Smith College, and Dartmouth College in foil, epee, and sabre events. Brandeis University narrowly defeated BC in those same events. On the men’s side, the Judges outscored the Eagles 15-12. Brandeis women defeated BC 14-13 on the day.