Home » Bowie, Sia, and Coldplay in Singles This Week 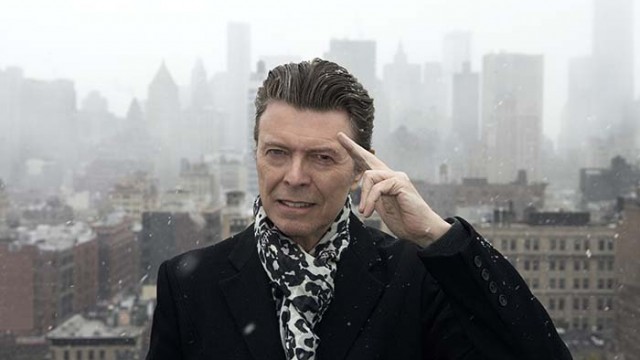 Bowie, Sia, and Coldplay in Singles This Week

In the wake of David Bowie’s recent death, “Look up here, I’m in heaven” could not be more appropriate opening lyrics to the pop legend’s final single. This track offers ethereal synth and a pleasantly whining saxophone, along with a haunting vocal performance. Bowie beautifully bares his soul one final time with the combination of existential lyrics reminiscent of “Space Oddity” with a hollow worldbeat vibe.

Sia – Unstoppable, from This Is Acting

Sia’s music is powerful and uplifting, but with the release of “Unstoppable,” it is clear that her formula is getting old. Her songwriting template, which seems to include lyrics about strength (“Titanium,” “Elastic Heart”) and a booming drum and basic piano accompaniment, is applied again in “Unstoppable.” The album is fittingly titled This is Acting. Maybe it’s time for Sia to play a different role.

Coldplay – Birds, from A Head Full of Dreams

Coldplay has succeeded once again in making great background music. That’s not necessarily a bad thing. With a bouncing bass line and airy vocals, “Birds” doesn’t try to do too much. It’s fun, it’s light, and sounds like it could be a cover of a Sting deep-cut. By creating a carefree pop track, Coldplay avoids the tiresome melodrama that has come to define much of their discography. 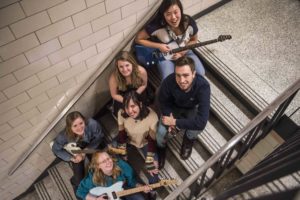