Home » White Lung is ‘Hungry,’ The Kills Are ‘Doing It to Death’ and More in Singles This Week 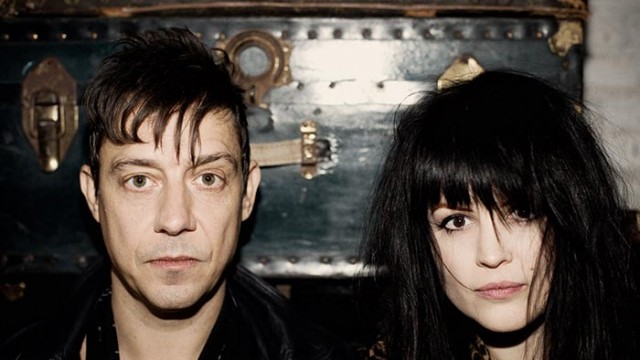 White Lung is ‘Hungry,’ The Kills Are ‘Doing It to Death’ and More in Singles This Week

Lately, good, focused guitar music seems like a vision of a bygone era. In actuality, good guitar music is happening right now. White Lung’s “Hungry” takes cues from ’90s-powered noise punk and injects it with 2016 relevancy. Over the loudness, the vocals approach the dangers of punk as a fading art form.

Explosions in the Sky, “Logic of a Dream” from The Wilderness

Post-rock, by its design, is intended to be one of the more challenging strands of rock music. The genre relies on extended, mostly instrumental, segments that come together to create specific impressions. Toward the middle of “Logic of a Dream,” the band replaces its usual cathartic style with palpable apprehension.

The Kills, “Doing It To Death” from Ash & Ice

The Kills came to the forefront of rock music with a blend of blues-inspired punk originally made popular by artists like Jack White, and “Doing It To Death” is much in that vein. This song centers around a gritty, blues-inspired guitar lick and singer Alison Mosshart’s powerful vocal delivery.

Explosions In The Sky white lung the kills
Florida and ‘Fire Emblem:’ A Perfect Pair
Anthrax’s ‘For All Kings’ Is a Worthy Successor to Band’s Ferocious Past