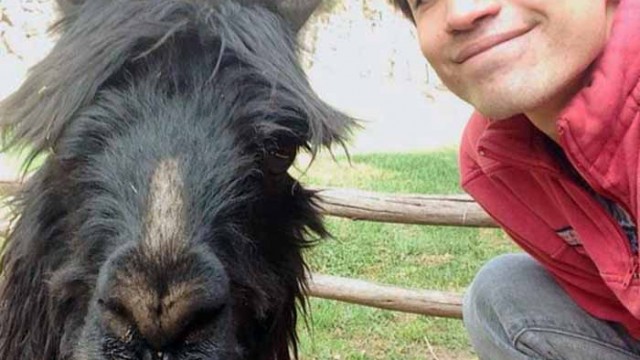 Yashar Tesori-Montoya, an accepted student to the Boston College Class of 2019, has said that he never went missing. In February, his family reported that Tesori-Montoya had not been seen since Nov. 7, 2015. In response, the family created a Facebook group in an effort to find him. According to University Spokesman Jack Dunn and Dean of Students Thomas Mogan, Tesori-Montoya deferred his acceptance and never enrolled in classes.

Tesori-Montoya stated that the note as relayed by his half-brother, Joshua Tesoriero, is inaccurate.

“I’m not missing,” Tesori-Montoya said in a phone interview on March 18. “I never have been missing.”

yashar tesori-montoya
Previewing BC Women’s Hockey: What to Expect in the Frozen Four
Haley Skarupa Buries OT Winner As BC One Win Away From Title