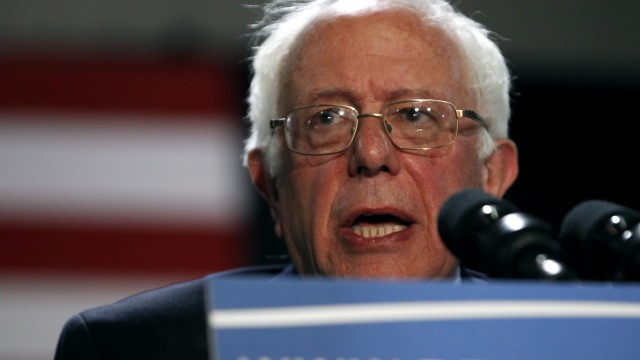 On the surface, it seems as though free college education would invariably improve the country. After all, human capital theory states that by investing in personal skills, through means such as higher education, individuals can increase their productivity. Thus, removing tuition costs will allow everyone to substantially invest in his or her own human capital. By creating a better-educated workforce, overall productivity would increase and thereby promote economic and social growth.

The quality of college education, however, would greatly suffer (let’s assume that the government will only be able to affect the tuition of state universities). Consider the issue of public high schools in America. Since these schools are guaranteed a certain level of revenue, they do not need to compete for students and therefore are not effectively incentivized to improve.

Conversely, private schools must evaluate both tuition price and the quality of education offered in order to optimize enrollment. Private schools follow the same principles of an open market wherein competition is necessary for efficient and cost-effective results. Hence we can recognize why there is a disparity between the education offered at public versus private high schools (on a national average). Importantly, our system of higher education is one of the best in the world simply because the competition between colleges, whether public or private, forces them to improve. Essentially, the free-cost principle that has weakened our public high schools would shatter America’s higher education.

By instituting free tuition, public universities will lose the competitive edge that makes them so elite. The value of public degrees will significantly decrease, and private colleges will begin to excel in comparison. This sudden gap in quality will allow private universities to increase their tuition, since their enrollment will be in higher demand. A truly advanced education will be less available to the middle and lower class, creating an elitist system—the very thing Sanders is trying to avoid.

We need to redirect the conversation about free college tuition. It should not focus on comparisons between military spending or a plan to tax Wall Street. We must not sacrifice the quality of education in the United States if we hope to create a competitive workforce in the global market. I absolutely support educating our population, but the answer cannot be free tuition. Schools need to remain competitive.

Reform must be implemented in other aspects of America’s education system. I completely agree that a student should never be denied access to higher education due to his or her socioeconomic status.  Government policy should aim to increase financial aid programs that accommodate the poorest of eligible candidates. Secondly, there needs to be a better system of student loans that does not prey on the likelihood of students defaulting. While it would be counterproductive to have student loans erased, there should exist safeguards that give graduating students leeway in payment time, allowing such individuals to find stable jobs.

Unfortunately, the issue of education is far too complex for me to appropriately offer the “right” solution. But I believe it is much more critical to focus on reforming the early stages of education before college. These early stages involve not only changes to elementary and high school, but also to issues of family life and childhood development. The conversation should not begin with free college, but with improved primary education, more effective welfare, and greater income distribution for teachers.

Free college tuition is not the answer. It will devalue the quality of America’s higher education and perpetuate an elitist system. I believe that education, of all levels, is a natural human right. But it must be made more accessible through other means.