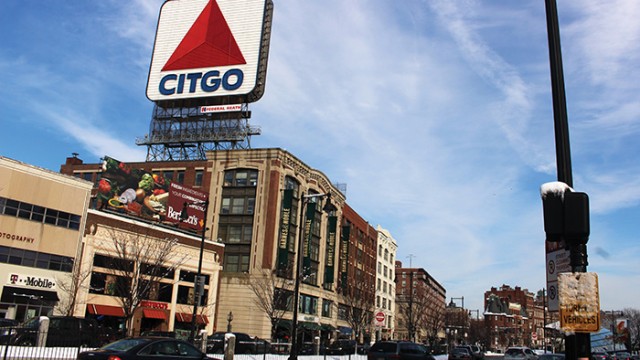 On Wednesday morning, Boston University authorities reported that the body of a young male was discovered on the rooftop of Kilachand Hall, a BU dorm, at approximately 9:00 a.m. According to BU Today, the body was later identified as a freshman male, who was currently enrolled at BU. The identity of the student will be withheld from the public until the family releases the information.

BU spokesman Colin Riley said the student did not live in the dorm. He referred other questions about the death to Boston Police, saying it was the primary investigative agency, according to The Boston Globe.

Although the death is under investigation by the Boston Police Department, Boston.com reports that it is not being treated as suspicious.

The BPD media relations department confirmed that it is investigating the matter.

“[The death is] currently being treated as a suicide, so we will not be releasing any further information,” a representative from BPD said.

In an email sent to the BU community, President Robert A. Brown informed the community of the situation and said that the university was working closely with the relevant public authorities. Brown also announced that counseling services available to any individual in need of assistance.

“We strongly encourage people to turn to our experienced counseling and pastoral staff,” Brown said.

boston university BPD
Chaplin is in the Building: How Silent Movies Still Hold a Spot in Our Hearts
Viral Star Damn Daniel to Speak at Commencement