Home » Dance Marathon, Cabaret, and Van Morrison This Weekend in the Arts 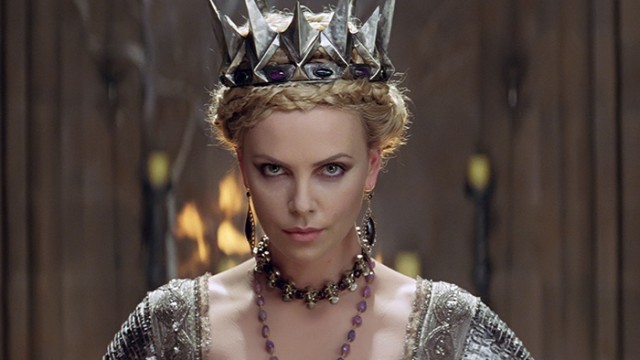 Dance Marathon, Cabaret, and Van Morrison This Weekend in the Arts

This weekend, head to the Bonn Theater for a spring musical you won’t want to miss. The Boston College Dramatics Society will transport viewers back to the 1930s with Cabaret. Set in a seedy Berlin nightclub, danger, seduction, and mystery will collide in this exciting production.

Get your tickets now for the Boston College Chorale Spring Concert. Located in the Trinity Chapel on Newton Campus, this highly anticipated show will feature classical melodies and upbeat numbers, including Ola Gjeilo’s “Sunrise Mass.”

The Sophomore Class Council invites you to BC’s first annual Dance Marathon. Make your way to the Plex this Saturday for an all-night dance party whose proceeds go directly to Children’s Miracle Network Hospitals.

The fun-loving, co-ed a cappella crew will host its annual Spring Cafe this weekend in McGuinn 121. Don’t miss the group debut new skits, perform new covers, and regale its audience with a creative, cable-TV-themed performance.

Saturday Night Live star Pete Davidson will take the stage this weekend at Boston’s Wilbur Theatre. Performing his signature style of hilarious stand-up comedy, Davidson is sure to keep this Beantown audience in stitches for the entire show.

In the world of on-campus comedy, the hilarious student comedians of Hello… Shovelhead! will host their annual spring show. If you want to secure a seat, get to Fulton 511 early for this highly anticipated series of creative skits.

Featuring Charlize Theron as a conniving villain and Chris Hemsworth as a heroic warrior, this star-studded fusion of action and fantasy, the sequel to Snow White and the Huntsman hits theaters this Friday. When the overwhelming powers of pure evil and true love intersect, the result is an action-packed, CGI-heavy fairy tale.

Next week, the Citi Performing Arts Center will play host to Northern Irish singer-songwriter Van Morrison. Secure your tickets now to experience the legendary musician play a collection of classic hits like “Brown Eyed Girl” and “Into the Mystic.”