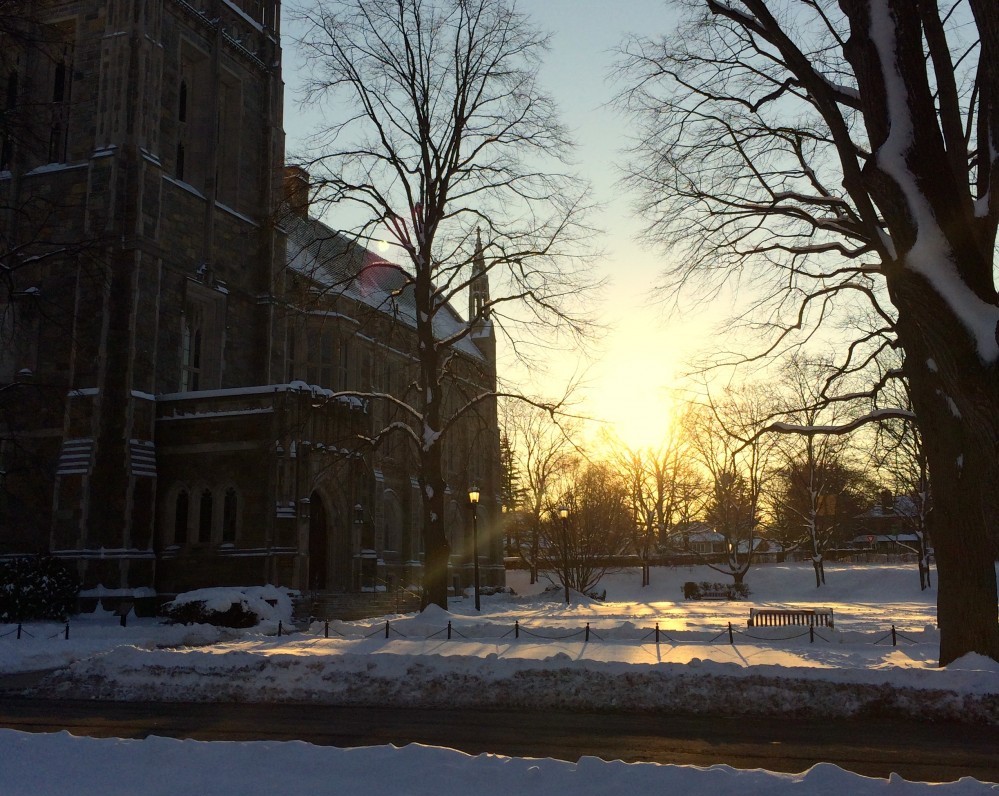 The Bystander Intervention Program, normally only required for freshmen, expanded this past year to include a program tailored for student-athletes and other student leaders. Designed to educate students on sexual assault and how to intervene when a situation becomes unsafe, the program is now meant to involve athletes and leaders in various student organizations, such as Freshman League and orientation leaders, in order to encourage them to serve as good role models for the student body. Every Boston College athletic team has participated in the new program, excluding the football team, which had a specialized training event to attend. So far, roughly 1,000 students, mostly upperclassmen and athletes, have been a part of the program, demonstrating a relatively successful initiative.

Including student leaders in the program is a good step toward expanding and improving bystander intervention on campus. Bringing the message to some of the students in leadership positions is an effective way to disseminate  information and further campus awareness. This cultivates better examples in these student leaders and helps the intervention program take hold within the student body.

Preventing sexual assault, creating a safer campus, and educating students on how to properly intervene are the most important parts of this program, the tangible results that mean it has been truly successful. In order to better measure this information, Bystander Intervention should issue freshmen and senior surveys regarding the program and the evolving views of students. This survey could be in a similar vein as the 2013 self-esteem survey that revealed a decrease in BC female students’ self-esteem from freshman to senior year. By measuring how student opinions on sexual assault and bystander intervention have changed, the program will be able to better gauge its previous levels of success and adjust the program to maximize success in the future. Since the issue is hard to conventionally measure, surveys such as these would be one of best options for determining this.

women’s center bystander intervention
Feminist Coming Out Day Should Continue to Engage
LTE: A Response to “Learning Respect, One Scoop at a Time”