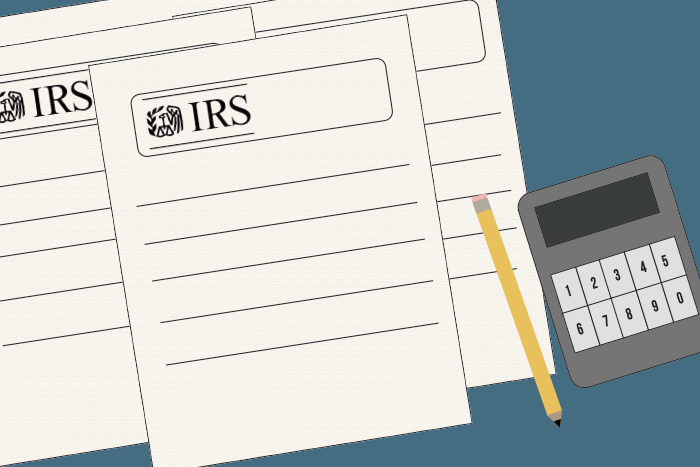 The release of the Panama Papers over the past month shows what most people already believed: the world’s super wealthy have been using offshore investment vehicles to evade taxes. The real revelation from these papers is that it has been legal for most of the money to be held in these tax shelters. Congress needs to reform the tax code to make it more difficult for American corporations and people to evade taxes and hide earnings abroad.

This new collection of roughly 11.5 million confidential documents, which were released to the German newspaper Suddeutsche Zeitung over a year ago, disclosed details of “nearly 215,000 offshore shell companies and 14,153 clients … tied to the Panamanian law firm Mossack Fonseca”, according to The New York Times. At this point, the reality that stashing money abroad was this widespread is fairly believable. A Princeton study from last year revealed that American laws correlate most highly with the views of the American economic elite, while the views of those in the bottom 70 percent of the income distribution bracket were found to have almost no impact at all on legislation.

The authors of the study concluded that while the American government maintains the mechanisms of democracy, its actual policies resemble those of an oligarchy. The super wealthy and the corporations that they own have been extremely successful in pushing their agendas. While donating money to politicians doesn’t guarantee that the laws they craft will perfectly represent donors’ views, it buys access. When politicians are strapped for time there are few incentives for coopting the views of ordinary people in the electorate, while meeting with donors or corporate lobbyists can help lock down future funds to run for reelection.

The result is that politicians serve the interests of their campaign donors more closely than those of the electorate that they serve. Elected officials should be representing all of their constituents, not just the people that voted for them or their donors—unfortunately, the pressures often get to even the most seasoned politicians. When officials are spending most of their time meeting the wealthiest people in the country, attending the greatest cocktail parties and fundraising events, they are living in a distorted sense of reality. The monolithic Washington culture doesn’t allow for politicians to really see the problems that ordinary people face.

During the Great Depression, the progressives’ New Deal legislation fundamentally changed the way and scale at which the federal government impacted individuals. But especially since the 1970s and ’80s, the wealthy have lobbied aggressively to implement neoliberal policies and slash their taxes, which were previously used to pay for the sorts of programs that help people in the middle class. The wealthy often legally pay far below the established marginal tax rates because of specially tailored tax benefits.

In particular, hedge fund managers’ earnings are characterized by the tax code as carried interest, so those earnings are taxed at a maximum rate of 20 percent instead of upward of 39.6 percent. While there is large public opposition to these sorts of loopholes, the pressures on politicians to work for their donors remain. Senator Chuck Schumer of New York has said that he would only support legislation to remove the carried interest loophole if all of the other loopholes for other professions were removed. Since there are so many other loopholes to remove, it is unlikely that anything will ever get done to change the tax code. Schumer’s refusal to act is a prime example of how politicians evade taking a hard stance on a particular issue. He says that he would do something, but only under pretenses that are unlikely to ever materialize.

The Panamanian Free Trade Agreement passed in 2011 was sold as a way to help American business grow abroad, but when you dig deeper it appears that the agreement would do little to increase demand for American exports, since Panama’s population is less than 4 million people. The greatest impact of the bill was allowing American corporations and citizens to shelter assets abroad legally. It has been estimated that offshoring of assets in tax havens costs the U.S. over $150 billion in annual tax revenue.

The U.S. Congress should work to reform the tax code to maximize tax revenue, while making sure that there are not specifically tailored tax benefits that allow people to avoid paying their fair share.