Home » GLC Ever to Excel Award Should Lead to Tangible Change 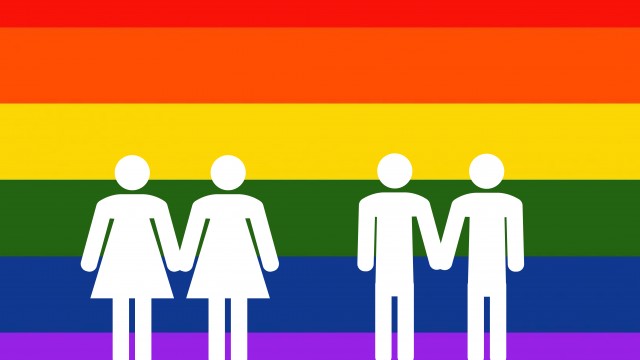 GLC Ever to Excel Award Should Lead to Tangible Change

The 2016 Ever to Excel award was given to the GLBTQ Leadership Council for its contributions to the Boston College community. This annual award is given by the Office of Student Involvement and is meant to honor the most impactful groups on campus in areas such as service and education. GLC, which is part of the Undergraduate Government of Boston College (UGBC), is receiving this award for the work its done over this past year, such as the programming its implemented for many different students and the creation of an LGBTQ roundtable in the Dean of Student’s office. These new programs have shown many students how they can identify with GLC’s mission and get involved. In turn, this has expanded the influence of GLC and helped bring it to students’ attention.

Giving this award to GLC is a big step for the administration and the student body. Since GLC’s official creation 12 years ago, the group has never received an award or acknowledgement such as this. The award demonstrates not only that GLC has accomplished a number of good things this year, but also that the administration has openly recognized its work and lended it approval. After many years of working, GLC has now received an official commendation that should bring about further cooperation. This recognition should also translate into increased support from faculty while giving GLC more exposure.

Hopefully, this bodes well for the initiatives GLC is planning for next year. While the Ever to Excel award is a great acknowledgement of past success, the best way to support GLC is to help it work toward its future goals. Some past efforts at advocacy for LGBTQ issues have not achieved the success previously mentioned. Last year’s attempt to encourage the creation of an LGBTQ resource center was never fulfilled. Now that the administration has officially recognized the group, it should begin working to find middle ground with GLC on some of the issues that have been contentious.

This award sends the message that the administration should work to produce the tangible success and goals that GLC has set out. Communication between the group and the administration is of paramount importance to achieving any of these goals. One of the biggest goals for next year is the inclusion of gender identity in the non-discrimination clause. The clause has already been expanded to include sexual orientation, but does not include anything about gender identity. This is something that GLC has been advocating on behalf of for the past year and hopes will be accomplished soon. There have not been many definitive answers from the administration regarding this issue and GLC hopes for more information from the administration. This award should hopefully lead to further cooperation between the two groups, and more progress can be made. The official recognition that this award brings is important, but what really matters is accomplishing these future goals.

GLC ever to excel
BikeBC Demonstrates Productive Work With Admin
LTE: Tough Truths and the BC History Core: A Response to “Students’ Petition Calls for Changes in the Core” 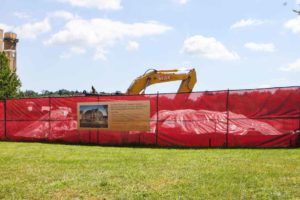 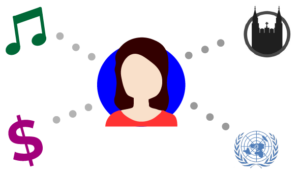