Home » The Right to Die With Dignity 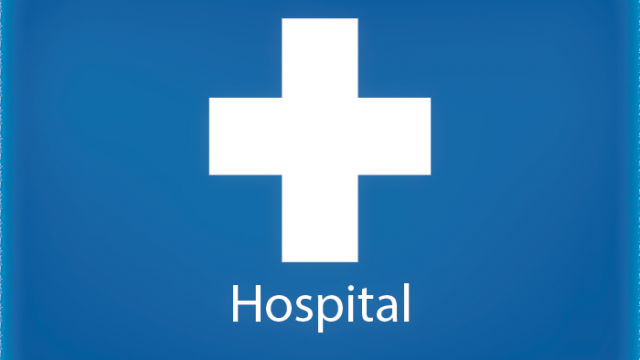 The Right to Die With Dignity

My great-grandfather lay in bed wracked with pain during his final days battling prostate cancer. The disease had spread to various organs and he didn’t have much time left. He stopped eating and drinking to speed up the process because he didn’t want to suffer anymore. His nurses had him hooked up to a morphine drip and told him if he had enough morphine, his body would shut down.

His wife, my great-grandmother, would bring him a glass of water with dinner every night. After she left the room, he would ask one of his children to empty the water cup and throw away the food for him. One Sunday night, my great-grandfather asked his daughter, my grandmother, to sit with him while he pressed the button on his IV drip to give himself a large dose of morphine. He said he was in serious pain and wanted it to stop. His body filled with the painkiller until his breath became very slow and shallow. His breathing stopped altogether by Monday morning.

My grandmother told me this story over lunch a few weeks ago when I asked about her views on assisted-suicide practices. She said she doesn’t know how she would label what happened with her father, but felt it was the right thing to do in his case. He was a terminally ill patient, mentally competent at the time of his death, and wanted the pain to end. I completely agree with her stance. I brought up this conversation topic after sitting through Death and Dying, a sociology course taught by John B. Williamson, this semester.

During the 2012 general election, Massachusetts put a “Death with Dignity Act” up for vote on the state ballot. The passage of the Death with Dignity Act would have allowed mentally healthy, terminally ill patients to decide to end their own lives. Some patients are in an excruciating amount of pain, do not have the finances to pay for all of their medical bills, and know they are going to die soon and want to do it on their own terms. This initiative became known as Question 2, and I think it should’ve become state law, even a national one. The Death with Dignity Act garnered a lot of support but lost, 51 percent to 49 percent.

I believe that despite this loss, laws similar to the Death with Dignity Act will continue to be passed in states around the country, but I think this issue needs to be taken up with the United States Supreme Court after the upcoming November election. When these types of issues are left to the states, it becomes a constant battle between supporters and people who oppose the issue. Legalization of gay marriage, an issue previously left to the states, made it to the national level this past year, and I hope this issue will triumph similarly in the coming year.

Legalizing physician-assisted suicide in the United States would decrease death tourism in countries like the Netherlands, where physician-assisted suicide is legal. It would also minimize painful, botched suicide attempts, and give terminally ill patients one last piece of control. The legalization would also make it fair and accessible for terminally ill Americans who do not have the financial means to pack up and move to a state where the practice is legal. Maynard’s case was rare, and many patients do not have the funds or ability to move to find a doctor willing to help them to end their lives of sickness. I’m not arguing that all terminally ill patients should commit suicide, but I think they have a right to do so if they choose. I would want the right to choose when and how to die if I became terminally ill, and I think others, like my great-grandfather, should be provided with that right.