Home » BC Athletics to Drop “News” From Twitter Handles 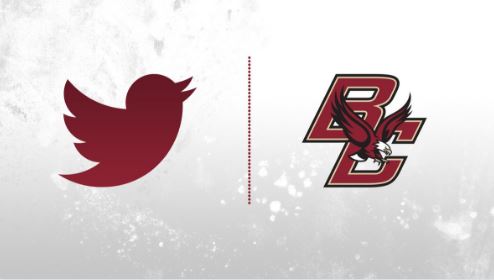 The announcement we’ve all been waiting for has finally arrived (and it was a lot different from what we expected).

The main account, which launched in 2009, was originally created to broadcast news about the University’s 31 varsity sports. In 2011, BC Athletics added individual accounts for each sport. In a press release Wednesday, the department stated that the “News” in the handles is now obsolete with the evolution of Twitter as a “true social, conversational platform.”

“From the Athletic Department’s point of view, the new @BCEagles Twitter name—plus the three new team usernames—better aligns with our brand and who we are,” J.M. Caparro, senior associate athletics director of external affairs, said in the statement. “For our fans, Twitter has become more than just a means to spread news. It’s about engaging and coming together as a community, and showcasing and sharing the many great stories happening both on and off the field, ice, and court.”

athletics football basketball hockey
What is Behind BC Athletics’s Cryptic Tweet?
Football to Retire Ryan and Kuechly’s Jerseys 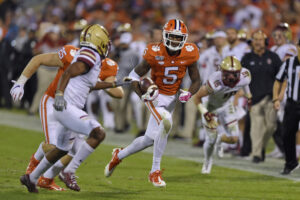