Home » Convocation, Failure, and Being Followed: A Steaming Bowl of TU/TD Soup 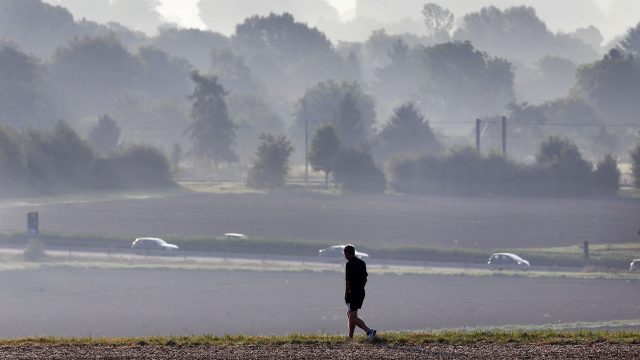 Convocation, Failure, and Being Followed: A Steaming Bowl of TU/TD Soup

Convocating – Ah yes, we all remember those innocent days, dressed in our little blazers and dresses, strolling along Linden Lane like a pack of feral mongoose. Four years of greasy fries and cheesy pies lie ahead of you, little ones. Man oh man, seeing these freshmen join our ranks is like watching a bird glide slowly toward a live electrical wire. Except in this metaphor, electrocution is a good thing. I guess.

Listening to “The Departed Tango” While Riding the T – Nothing says “looking ominously out a train window while wearing a Sox hat and stuffing your hands in your jacket pockets” quite like Howard Shore’s The Departed soundtrack. What begins as a simple T ride (the ear-rending screech of brakes, the dingy smell of the underground, an old man in a tank top staring at you while repeatedly flicking his tongue against his upper lip), quickly turns into a cinematic experience when you pop in your headphones and crank up the tunes. Instead of just being another listless nobody riding a slow train to nowhere, you can spend 28 minutes pretending to be a working-class hood, an undercover cop, or any of the other Boston movie stereotypes. Pull that Sox cap down over your eyes and stuff those hands as deep into your pockets are they can go. Don’t be a product of your environment. Make your environment a product of you.

That Guy Who Says Your Answer Before You Can – You’ve been sitting in class for an entire hour waiting for your chance to strike, to prove to Professor Hufflepants that you have a couple of neurons floating around up there. An opening emerges. You know the answer. You can make the point. The thinking will be critical. The analysis will be insightful. The tone of voice will be condescending. It will be the perfect class contribution. Your hand snaps up. The professor’s sunken eyes flit over to you, and a bead of sweat drips from the top of your head, down your neck, along your spine, and finally rests in the hollow of your back. “Well, I feel like what Tocqueville is saying here is like, that…” a voice from across the room draws your attention. Your face turns red. It’s the guy who’s been answering questions all class. He’s stealing your only shot at participation points. Look at him over there, acting like he knows things and enjoys intellectual discussion. He doesn’t even realize that the world revolves around you. Sinking back into your chair, you huff audibly to express your disdain. Three months later you get a C- in the class. His fault.

Being Followed – Ever since last week’s TU/TD investigation, things have been a little bit strange. Men in gray suits and fedoras seem to be popping up everywhere. Shadows flicker in and out of periphery vision. The forces behind IIII are closing in. Watch your clocks, people. Things might get crazy, but they’ll never stop the thumb from pointing up or down.

TU/TD
“What Is Your Favorite Bathroom On Campus?”
The Implications of Zika and American Abortion Law