Home » LTE: A Response to “Johnson and the Future of Third Parties” 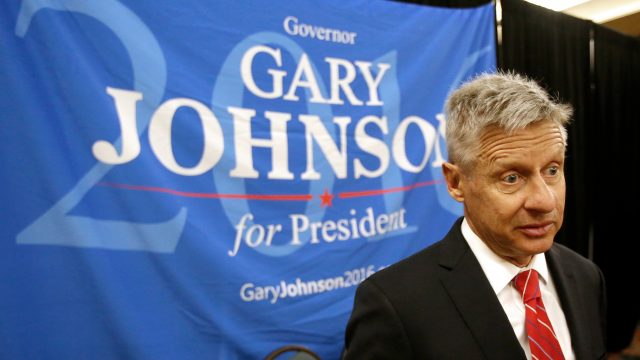 LTE: A Response to “Johnson and the Future of Third Parties”

Tragically, some American voters are under the delusion that choosing a president is about finding someone with character and solid principles. I am indebted to Matthew BeDugnis for his noble attempt, in his recent column “Johnson and the Future of Third Parties,” to remind all of us what this momentous election is really about: finding a candidate who can properly answer geography questions.

Sure, Trump’s nationalism, sexism, imperialism, and racism aren’t a lot of fun, and Clinton’s corruption, lies, and lawbreaking aren’t things to be proud of, but what if President Johnson blanked on, say, the capital of Uzbekistan on live television? Our nation would be humiliated.

Better to settle for watching Trump tear families apart, rule like a dictator, and pin yellow crescents on Muslim Americans than to endure the embarrassment of having to remind our next president where Ankara is located. Better to settle for Clinton’s influence-peddling, pocket-lining, no-holds-barred corruption than to endure the national embarrassment of President Johnson’s misidentifying the leader of Tibet.

And heaven forbid that Johnson try to inject a third-party perspective into a debate watched by millions of Americans. He might “distract” from Trump and Clinton’s uplifting, positive, intellectual discussion of key issues like her health or his hairline. The last thing we need in this election is any kind of contrarian distraction.

While some may continue to naively make their voting choices based on trivial qualities like moral virtue or policy stances, the thinking reader will realize, thanks to BeDugnis’ column, that presidential elections really ought to hinge upon the candidate’s ability to point out far-flung places on a map.