Home » The “Future Looks Good” for OneRepublic, The Fray is “Singing Low” for Rainy Days This Week in Singles
Arts, Music

The “Future Looks Good” for OneRepublic, The Fray is “Singing Low” for Rainy Days This Week in Singles

With a throwback hip-hop beat and a throbbing bassline, “My Favorite Part” encapsulates the stereotypical image we all have of Ariana and Mac’s relationship. Mac’s trademark lazy, half-singing is redeemed by Ariana’s soaring vocals in the chorus, a tongue-in-cheek musical reminder of how out of his league she is. Despite lovey-dovey lyrics, this song avoids cheesiness and jumps straight to being funky as hell.

This track starts out promising, with some lone guitar chords providing a steady backdrop for Ryan Tedder’s emotional lyrics. Then, “Future Looks Good” suddenly sounds like an unreleased collaboration of Coldplay and Swedish House Mafia. OneRepublic looks us straight in the eyes as it unashamedly throws an unnecessary EDM section into the track, adding to the canon of recent pop tunes that use this weird, corny technique.

Next time you’re gazing out of the car window on a rainy day, turn on “Singing Low.” Though this track relies on a pulsing beat, unlike the group’s older music, The Fray manages to retain its signature haunting, dramatic sound. This is accomplished thanks to Isaac Slade, who showcases his impressive vocal range and eerie falsetto throughout the evocative single. 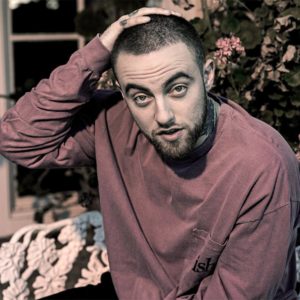