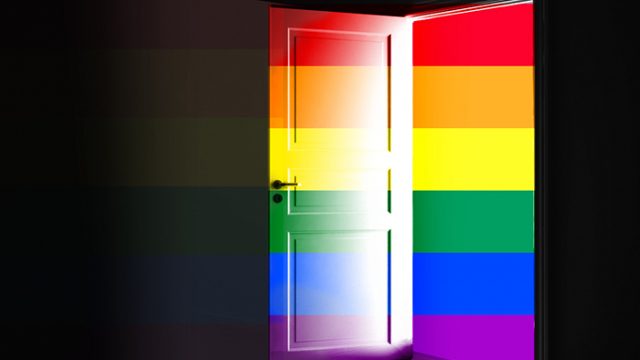 When Pope Francis first emerged from the 2013 Papal conclave donning humble white vestments, I cried. I was at work and my colleagues didn’t quite understand why I was so emotional, not having been raised as a Catholic. But as a graduate of Boston College, where I took full advantage of the myriad program offerings by Campus Ministry, I fully understood what a Jesuit pope meant for the Catholic Church. And as a gay man, I have seen the steady shift by the church toward a more inclusive and friendly gospel for LGBT people around the world.

I am still wondering why BC continues to struggle with welcoming LGBT students by meeting their needs and requests for support, especially those that are so explicitly tied with the school’s Jesuit tradition, like Ignatian Q. When I was an undergraduate at Boston College from 2003 to 2007, University President Reverend William P. Leahy, S.J. and other administrators never hesitated to point to Catholic doctrine to deny the advancement of the LGBT community. Where is the commitment to the Pope now? Why has the school chosen to ignore the Pope’s imperative to embrace LGBT people? Surely, when Boston College representatives attended a 2005 conference at Santa Clara University called “Out There,” one would expect something to have materialized.

The fact that BC was present at the conference is just one fact that is missing from what the Heights Editorial Board calls the institutional memory of LGBT students. As one of the members of the first-ever GLC, and a student present during the time of incredibly heightened media attention around the school’s nondiscrimination policy, I am a part of that memory. And the beginning of my memory at BC goes back to the day I put pen to paper to draft my admissions essay.

Write about overcoming a personal challenge. That was the directive and having come out only a few months before in the summer of 2002, I wrote about losing friends and being threatened by my father to undergo testosterone therapy to fix my homosexuality. I could not think of anything else to write that could trump being told that I was somehow damaged for living as authentically as possible. When I was accepted to BC, I assumed that the school, regardless of its religious tradition, was ready to accept me as a whole person. The next few years belied that idealistic attitude.

BC can and should fully support LGBT students and their allies in their journeys to live the gospels of love and justice by actively financing LGBT-led initiatives like Ignatian Q and Queer Peers. Homophobia that lurks within the minds of bigots can be replaced with love, but only if the environment encourages that kind of conversion. I have seen love manifest itself through that kind of enlightenment, but it will take courageous leadership from an administration not afraid to boldly follow Pope Francis into the new paradigm he has set for us.