Home » The Problem of Immigrant Integration 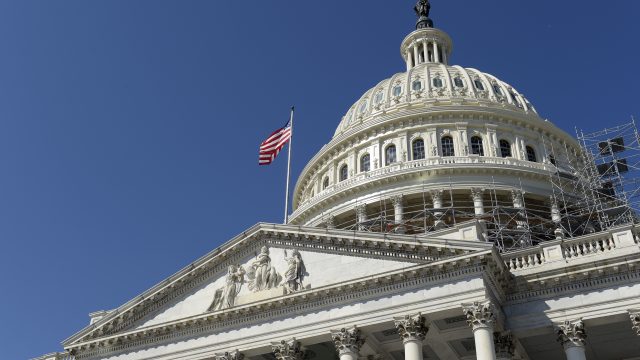 The Problem of Immigrant Integration

The refugee crisis, a major talking point today, brings to mind the larger issue of immigration to western countries. Many of these immigrants cross multiple borders to come to America and other western countries instead of staying in a nearby country such as Lebanon, or even going eastward to India. Unlike those who are fleeing war, these immigrants come to Europe and North America for mainly economic reasons. I’d like to draw attention to the clash of values, tradition, and culture that results from this and how they are perpetuated by European policies.

The problem that arises from these large migrations is that countries such as Germany have over 1 million new people who often have no connection to the values, traditions, culture, or even an understanding of the language as the foundation on which these immigrants are to be given the help that is necessary to succeed. But how can this be done? Who picks up the check for the cost that it takes to implement such measures? It may not come as a surprise, but the citizens of that country end up paying for all the services that refugees use. In this case, the German people have to pay taxes to the government, which then guarantees a decent living standard for immigrants who benefit from the West’s expansive social welfare programs. I wholeheartedly disagree with this notion of welfare, for the simple reason that we are encouraging refugees and immigrants to risk their lives, leave their countries, history, and families for the very simple incentive of a guaranteed living standard. I ask you to judge for yourself, what risk is there in coming to a country where you’re guaranteed a living standard that would be the envy of half the world by simply crossing the border?

The welfare programs that encourage unnecessary migration from across the globe put immigrants’ lives in danger and do not incentivize integration once an immigrant arrives in the country. These programs should be abolished. We as individuals should look to create relationships with other individuals, which would help the integration process. Communities and private charities should help immigrants, in order to bring them into the value system and culture of the country. The welfare state takes away that dependency on the community and instead cuts out the necessity of integration altogether. Its intentions are very noble, as are the people who advocate the welfare programs. The problem is that the intentions do not translate to similar outcomes. The outcomes from such policies are exactly the problems we see today with immigrants in western societies. These problems include: lack of integration, lack of proficiency in the language and culture of the country, and no necessity to take part in either. What do I mean? If I know that the government will provide a house, food, and an income in the form of welfare, then I have no need to go and talk to my neighbor, or to learn the language that will help me open a business or work for someone. Instead, I can rely on the government to do all of this for me.

One of the ways that this problem can be solved is to remove the expansive welfare programs that incentivize unnecessary immigration. This will create the necessity to create relationships with locals, and through this process people can integrate and overcome the hurdles that many immigrants face whenever they come to the west. Make no mistake, I know that it’s difficult for anyone to relocate, but it’s foolish to suggest that as long as the government helps them than that will make it easier for them. This is only true in the short term, but detrimental in the long run. Anyone living in a new place, let alone somewhere completely alien, means that there will be days when life is very hard, but that through this process, through their own sheer hard work to overcome those initial barriers, they will emerge feeling more connected to their communities and see that country as their own. We do a great disservice to people when we take away their struggle to overcome their difficulties. It is these very difficulties that humans have faced for as long as civilizations have existed. Let every individual create him or herself as individuals and not a group of people that we identify as immigrants or refugees and put them into economic and social categories. This is where we go wrong.