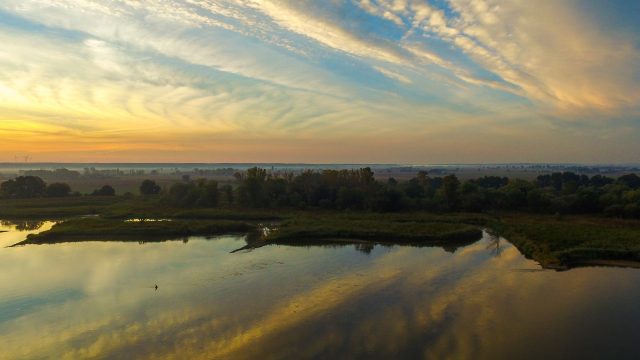 Parents – Hello, parents. How’s Parents’ Weekend going? Oh, that’s too bad. Anyway, I see you’ve turned to Thumbs Up / Thumbs Down to figure out what’s really going on around these parts. You’ve come to the right place. Other news sources won’t tell you the truth about Boston College. Your beloved child has been dealing with mind-mushing clocks, exorbitant laundry prices, and a crushing sense of futility that never goes away. In these dark times, they need your support more than ever. Just the other day a freshman came up to me and said, “I’m sure glad I have my parents to support me in my many endeavors. Hey, why are you writing down what I say? Is that a mongoose on your shoulder? What the hell is going on? Get away from me.” So, parents, it’s time you receive the recognition you deserve. This 185-word segment seems like more than enough to make up for years of financial, emotional, and mental sacrifice on your part. Now that we’re even, maybe we can talk about moving back home after graduation, just for, you know, maybe a month or a couple of years….

Laundry – Last Monday, TU/TD unearthed a terrible injustice. The price of washer/dryer machines was raised by a quarter. Twenty-five whole cents that you poor students have to pay. It still makes our blood boil just to think about it, which explains why steam is slowly wafting out of my eyeballs as I write this. But that’s an issue for another day and another emergency room. Only 17 hours ago, a young man approached our TU/TD Nondescript White Van in tears. He told us that the time on the dryers had been cut down from a full hour. “My God, man,” we whispered. “But … but then your clothes might still be wet after drying them. And then you would have to … no, it’s too horrid to consider.” “Pay for another dry cycle,” he whimpered, holding his head in his hands. In a fit of empathy, we embraced the young man in what quickly turned into a very awkward sort of mutual bicep-holding thing. It was weird. In the moment, overcome by emotion, we pushed for more info. “How long is the new dry cycle?” we asked. “I wanna say 56 minutes,” he said. “Those bastards,” we said. “They’ll never get away with it.” And now, TU/TD has devoted an entire Thumbs Down column to this new injustice. Four minutes shaved off the drying cycle? Those lacking the wisdom of the Thumb say that maybe the machines are more efficient somehow, or maybe they just realized that the full hour wasn’t necessary, or that this entire thing is ridiculous who cares go home. Yeah, and maybe they’re trying to eat our souls, you poor saps. Don’t be fooled. There’s only one way to deal with this. After they raised the washing machine prices, we proposed wearing soiled drawers in protest. Now, we must all soak our clothes in the Reservoir and wear them around campus until our four minutes are returned. Thousands of squelching sneakers and dripping muumuus will be our rallying cry. The Thumb will never rest until this horrible problem is solved. Or until Columbus Day.