Home » Capturing the Familiar Feeling of Home Through Food 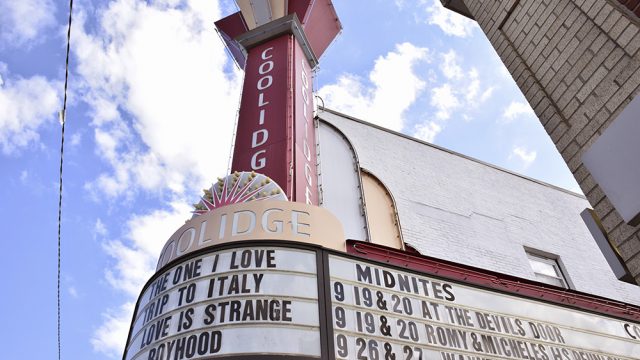 Capturing the Familiar Feeling of Home Through Food

This week, one that featured the first of three presidential debates in what could turn out to be the most significant election in U.S. history, I was challenged to look deep inside my psyche and dig out what values matter most to me. After some soul-searching—literally—I discovered what that was. But somehow, I was not surprised by the result: family.

Ever since I was a young boy, my mother and father incessantly spoke to me about the importance of maintaining a close connection with my family, which usually brought about one of my mother’s favorite sayings: “the only truly free thing in the world is the love of your family.”

Home and family have always been interchangeable to me, since one usually had all of the things that I associated with the other: warmth, togetherness, and support, among many others. But, I challenged that notion once I came to college over two years ago.

Having never lived by myself in a different city, one radically different from both my place of birth and where I currently live—Venezuela and Miami, respectively—I found myself living in an environment that was truly foreign to me, one with the distinct character that makes Boston what it is. I spent countless days acclimating myself to my new surroundings, getting used to the quirky streets and colonial architecture of the city center, and delving into the new culinary world that opened itself to me.

Boston and its residents have their own palate that dictates the cooking style in the city, controlling which establishments succeed and which ones fail. I dove right in, immersing myself in all of the different tastes and combinations available around me. Every corner had a new flavor and every alley had something to offer. Walking in a straight line from Copley Square toward the Harbor, you bump into bakeries, Asian fusion restaurants, traditional and modern pubs, steakhouses, notorious clam establishments, and, eventually, the North End.

During one of my many trips to the area, I had an epiphany, one that struck a chord with the two values that I still hold most dear: while I could not always spend time with my family like I can when I am home, I can bring the familiar feeling of home to me, through food.

Some of the best memories of my childhood are from family dinners, reunions, and celebrations, each with their own special culinary fingerprint that became etched on my brain. To this day, when I think of Christmas, I think of the traditional Cuban meal my grandparents prepare for us every year, complete with slow-roasted lechon asado (grilled pork), arroz moro (rice with beans), and Cuban tamales.

Food has always had a special place within specific societies throughout the world. Cuisine serves not only as a way of sustenance, but also as a source of identity and national pride. All around the world, the only experience many people have with a specific culture is through their food, making it that much more important for restaurateurs to put their best foot forward when making ethnic foods.

This realization changed my train of thought on the spot. Instead of always thinking home was but a faraway place, I was able to bring it here. Curiously, people might expect that this meant that I found places that replicated the cuisine of my culture, but this has not been the case. I have expanded my definition of what makes a meal feel like home: comfort (not in the comfort food way), security, richness, a welcoming environment, and, most importantly, having good people to share it with.

Sharing meals with all of those that are close with me brings back memories of those family roundtable lunches and dinner. While those sitting at the table and the contents of the plates may change, those same feelings of happiness, calmness, and the joy of sharing a good laugh, remain the same.