Home » Gaga Wows With Emotion and Thoughtfulness in ‘Joanne’ 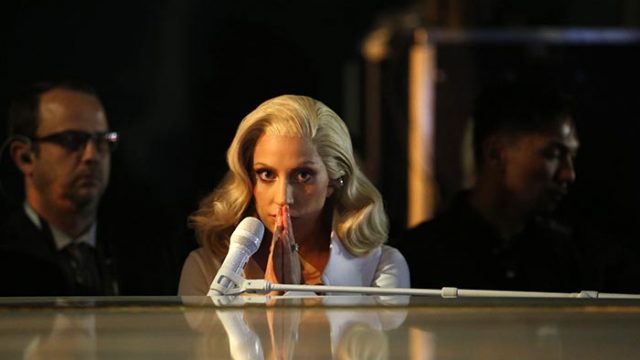 Gaga Wows With Emotion and Thoughtfulness in ‘Joanne’

Stefani Germanotta is the real star of Lady Gaga’s newest album, Joanne. There is a distinct line drawn between the stunt-driven Lady Gaga of the past and Joanne’s presentation of the real, raw talent she has always possessed. This album is a huge step in Gaga’s journey to discover and reveal her true identity as an artist.

Even the title of the album, Joanne, refers to a deeply personal moment in Gaga’s life. It is her middle name, and more importantly it is the name she shares with her aunt, who died of lupus at age 19. The loss was traumatic for her family, especially her father, who still cries for the loss of his younger sister.

“If I could just heal my dad, then maybe I might heal someone else,” Gaga said when asked about the album’s title by The Sunday Times.

The 2013 release of Gaga’s album ArtPop, a two-day party known as “ArtRave,” was outrageous, even for Gaga. It combined the visual aesthetics of surrealist art with overt musical production. The album didn’t do as well on the charts as Gaga had anticipated, and it felt overworked and forced. She was beginning to lose touch with the themes in her music that she had always been so devoted to. ArtPop made her usual lyrical, moral messages of confused identity and embracing awkwardness seem slightly tired and boring. Fans had already seen that side of Gaga, and needed an album like Joanne to illuminate the masked and mysterious Stefani Germanotta.

Lady Gaga has always had an amazing ability to mesmerize audiences. Joanne reveals that this talent comes from more than just her outrageous costumes and intricate stage design. Gaga’s sheer instrumental and vocal talents have proved to be all that’s necessary to captivate an audience. Joanne presents a very clear focus on the honest, big, and clear vocal sound that Gaga projects so well. There is a unique infusion of blues, country, and classic rock that appears on this album, which feels more grounded than the styles explored on ArtPop.

“Perfect Illusion” is the album’s pre-released track that most closely resembles Gaga’s original sound. The repetitive, catchy sing-along chorus belted in Gaga’s recognizably raspy chest voice make this song a must listen for anyone who misses Gaga’s “Bad Romance” phase. The subject matter reaches a little deeper then her previous club hits. Lines like “It was a perfect illusion, mistaken for love, it wasn’t love” give the track a more intense emotional context.

In the duet “Hey Girl” featuring Florence Welch, of Florence and the Machine, lyrical themes of feminism and female empowerment combine with an easy to listen to retro beat. The vocalists, each respected for their incredibly strong and recognizable vocal styles, accentuate and illuminate each other’s talents. The song grooves and flows in a way that makes it a perfect a background track for relaxing, working, or entertaining.

“Diamond Heart” is the most bluesy, raw, and real track on the album. The gritty vocal sound stops everything and makes listeners pay attention. The lyrics come in crisp and clear, and it is obvious Gaga wants people to comprehend every word. The lyrics, “Head full of Jameson / Girls playin bad because it doesn’t pay to be good / A cruel king made me tough,” could be a possible reference to Lady Gaga’s past, and her struggle to overcome, and educate others about sexual assault. The track is lyrically the most beautiful and complex on the album, and deserves a listen.

Pre-released power ballad “Million Reasons” is the album’s lyrical statement piece and evidence of this “classically modern” sound. Nashville singer-songwriter Hillary Lindsey, the song’s guest lyricist, allows Gaga an opportunity to showcase her unabashedly strong vocal abilities, without compromising the venerability of the performance. The country-style ballad has classic Gaga messages of love, acceptance, and female empowerment but with a gritty, unapologetic twist. This can be seen in lyrics like, “And if you say something that you might even mean / It’s hard to even fathom which parts I should believe.”

This release from Gaga is so distinctive because of its wide variety of musical collaborations, ranging from power vocalists like Welch to songwriters like Beck and Elton John. Gaga always leads with her best, most creative musical ingenuity, which makes her a real artist. Collaborators line up to work with her. Her strength and ability when it comes to conceiving and implementing a holistic vision make her an impressively unique individual, and distinguish her from other artists in the industry.

There are still minor inconsistencies that Gaga seems to be working through. There is a lack of an overall cohesive narrative, and drastic shifts from high to low intensity. Songs like “Perfect Illusion” and “A-Yo” resemble 2009, “Poker Face” Gaga, while the title track “Joanne” and power ballad “Angle Down” are more subdued, delicate, and possibly an overcompensation for ArtPop. Overall, Joanne lays a strong foundation for future transparency in Gaga’s work. 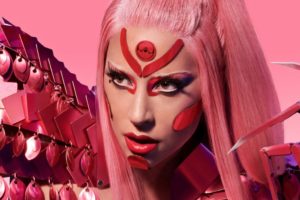 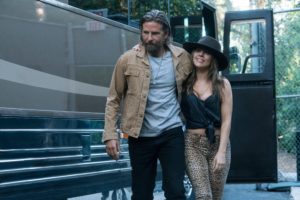 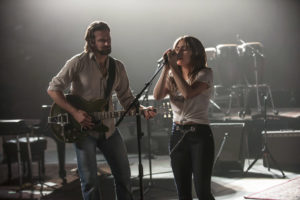