Home » Charli XCX Mixes Gore, Pink-pop, and More in “After the Afterparty” Video 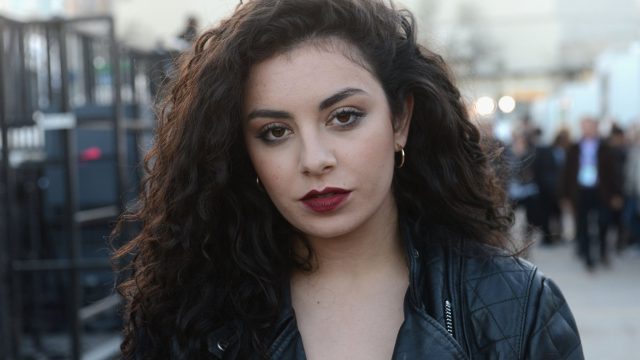 Charli XCX Mixes Gore, Pink-pop, and More in “After the Afterparty” Video

Charli XCX is back after 2014’s Sucker to promote the all-new and seemingly wilder Vroom Vroom. XOX’s first music video from the album dropped on Sunday to the tune of her newest single, “After the Afterparty,” featuring American rapper Lil Yachty. If nothing else, the artist timed the video release just right—for the day before Halloween, this unexpected mix of nouveau riche pop and bright pink zombie gore feels perfectly fitting.

The gist of the video involves bringing the adolescent sentiment of going all night—going forever, even—to life in the form of eternally undead teenagers. Dressed in pink silk bomber jackets, hot pants, bikini tops, and more, the cast stalks around glassy-eyed, arms struck out stiff in a zombie shuffle as it gnaws on each other’s necks over bouncy vocals. It’s this juxtaposition of candy-pink, childlike sound and campy gore that makes the video fun to watch and provides its strongest moments. At one point a man begins to drink milk straight from the carton, only to have it trickle out from his hole-riddled throat, and later one rubbery arm slips disembodied out of a bathtub. It’s these moments that feel creatively charged and new when they’re combined with the Brit’s poppy sound and superficial party ode.

There are moments when the singer begins to slip from her grounding in this entrancing space between horror flick and sugary pop. The styling in the video is almost universally horrible (note the pink plaid tracksuit of Lil Yachty), and the raunchiness XCX seems so desperate to integrate feel unnecessary at points. As we watch her straddle her friends in a foam rave or see her dance close to her zombie team, one is left waiting impatiently in strange fascination for the next bloody eyeball to appear, while someone sings sweetly about kissing a thousand lips before dawn.

vroom vroom after the afterparty charli xcx
‘Walking Dead’ Still Instills Fear, Despite Cliffhanger Missteps
Beyond Borders, ‘Dr. Strange,’ and Heightsmen This Weekend in the Arts 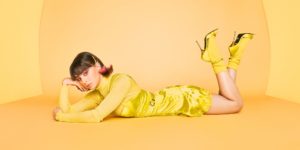