Home » A Review of Ratings in A Discourse on Criticism 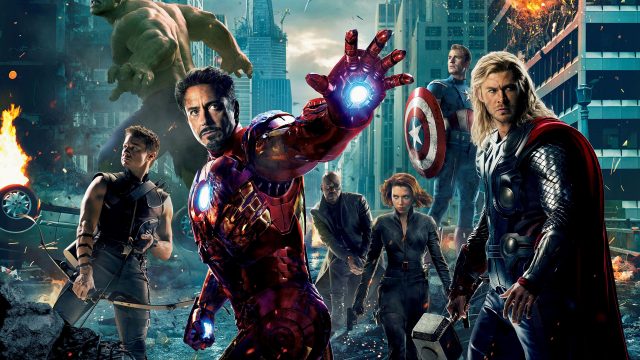 A Review of Ratings in A Discourse on Criticism

Why do people read criticism? Generally speaking, people like to have a good time at the movies. A movie review can help them decide if a particular movie is right for them. So the movie critic must answer the all-important question: Should I see this movie?

The answer isn’t always a sweeping yes or no. Of course, everyone should see movies like Jaws, The Godfather, or Whiplash. They are objectively good movies. And of course, no one should ever see some awful movie like The Adventures of Sharkboy and Lavagirl: 3D ever—even once. And sure, maybe that one is more of a personal vendetta, but come on, it’s terrible. It has “3D” IN THE TITLE and the villain is the HEAD OF GEORGE LOPEZ (Okay, calm down, deep breaths, Jacob). But for a majority of movies, it isn’t, however, a black and white issue. What one person might like, another might hate. Personally, I thoroughly enjoy a mindless action movie. But I can’t stand crappy romantic comedies. Other people would say that I have no idea what I’m talking about, and that The Other Woman with Cameron Diaz, Leslie Mann, and Kate Upton is the paragon of cinematic excellence. They would be wrong, but their opinion is completely valid. So here we have our predicament. How does one decide what to rate a movie, and whether or not to recommend it?

Ratings present the principal issue when answering these questions. It has always been my opinion that a few stars or a number out of 10 can’t capture all of the things that go into making a movie good or bad. Plus, there is always the issue of comparing ratings. In the reviews that I watch or listen to that gave ratings, there are always people in the comments section saying things like “I can’t believe you gave movie X and movie Y the same rating! How do you sleep at night?” To lend some credibility to my argument, we can look to one of the greatest film critics of all time, Roger Ebert. Let’s jump back to a simpler time, when everyone’s biggest problem was the end of the Mayan calendar, 2012. Two very different movies were released. One was Abraham Lincoln: Vampire Hunter and the other was The Avengers. Clearly, these are very different movies, and one is objectively a better movie than the other (see if you can figure out which is which), and yet, THE Roger Ebert gave both movies 3 out of 4 stars. Does that mean that Roger Ebert would have said that Abraham Lincoln: Vampire Hunter is just as good as The Avengers? Not at all.

For all of the flaws with the ratings system, there are positives. Three out of five stars gives the reader something concrete to hang on to. The critic might go back and forth in the review, but at the end of the day, those stars say very clearly: “Yeah, it was a pretty average movie.” Personally, I want people to see the movies I think are good and to not see the movies I think are bad. If my 4 or 5 stars gets someone to see a great movie and they have a good time, my work is done. And if my 1 star stops someone from seeing Transformers 8: This Time It’s Just One Big Explosion, then I’m happy as a clam. Obviously, I think reading the review is better than just looking at the rating, and I believe it’s much easier to figure out if you would like a movie or not that way. But ultimately, whether or not you see a movie is entirely up to you. I like to think that movie reviewers (myself included) help you to make it an informed decision. 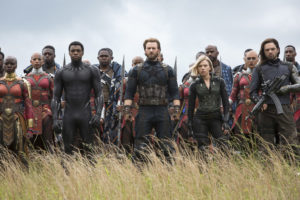 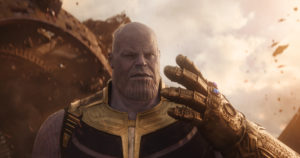 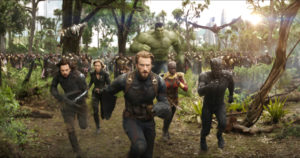