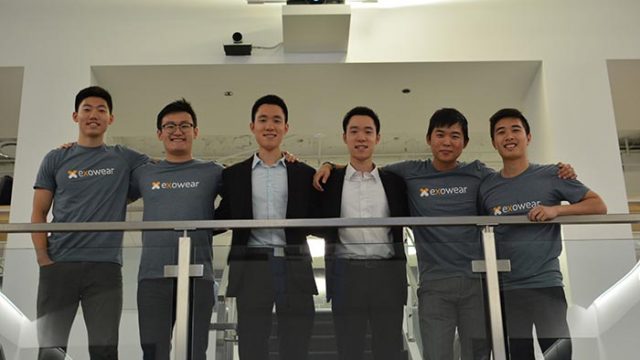 BC Graduate Aims to Revolutionize Healthcare With Knee Brace Startup

When Stephen Cheng, BC ’16, was a junior at Boston College, he noticed that his grandmother was struggling more with the osteoarthritis in her knee. Although Cheng’s grandmother had dealt with the condition over the years, she had consistently undergone physical therapy and exercises at home to improve the state of her knees.

For a while her condition was improving, until Cheng noticed a decline when he returned home to New York during winter break of his junior year. Although she had continued to see a physical therapist, she was not following up with the at-home exercise regimen, so her condition worsened. Because Cheng had been at college, he did not fully understand the situation until he was home for break. Thus, Cheng grew a drive to change healthcare and developed the idea that eventually became the startup Exowear.

As one of the startup’s founders, Cheng explains that Exowear aims to physical therapy by using wearable technology that tracks, motivates, and coaches patients through their medical exercises from the comfort of their own home.

For patients like Cheng’s grandmother, this kind of technology positively intervenes in a recovery process that is strenuous on multiple different levels.

“She had a lot of trouble walking, and walking is something that is so fundamental to a person,” Cheng said. “Losing that really hurt her physically but also emotionally, as she had to depend on others for even simple tasks.”

Losing the ability to walk is a vicious cycle in that the less one walks, the worse one’s health becomes, and the subsequent and inevitable weight gain makes it even more difficult to walk.

His grandmother’s situation inspired him to start Exowear and with new wearable technology, Cheng thought thatit would create a better way to moniter whether patients were doing exercises, as well as motivating them to do their exercises.

Currently, the Exowear device is strictly focused on a specific part of the body: the knee. The device can detect how one moves one’s knees, and measure the range of motion which is the angle between the ankle and the hip.

Additionally, the device can also measure the movement in a three-dimensional space, not only knowing whether a patient completes his or her exercises, but also detecting the types of exercises patients are doing. By easily monitoring the patient’s progression, Exowear creates a transparency in  their recovery that incentivizes patients to follow through with their exercises and corrects misconceptions about recovery time.

The Exowear team consists of a group of researchers from Boston College, along with members who recently graduated from the University of Illinois Urbana Champaign. With such a large team that spans across different time zones, there have been many challenges, including communication. At the same time, this large team was beneficial, especially early on in the founding, providing Exowear with a variety of resources.

Cheng says that BC has played an important role in the founding of Exowear and cites the Elevator Pitch Competition (EPC) as the push he needed to start the company, where Exowear was named the Best Product winner by judges who are professional venture capitalists.

“Looking back, I can see that [those] competitions and events at BC [were] important. There are ideas out there; it’s just that you need to take that first step to begin the journey,” Cheng said. “The EPC provided that opportunity for me along with feedback to improve my idea and the product.”

The team participated in the Shea Centre for Entrepreneurship’s first Accelerator program at BC, Accelerate at Shea, and the iVenture Accelerator through the University of Illinois. According to Cheng, Exowear’s participation in Accelerate at Shea in the spring semester of 2016 led them to a path of discovery. The program was great for recruiting members, and provided the team with the initial funding they needed.

Participation in the programs offered exposure, access to resources, and the opportunity to tap into all the networks available through the universities.

Cheng noted that they were especially helpful in that he could speak with people he would not normally be able to talk to, in terms of the process of customer discovery to physical therapists to health supervisors.

One of the biggest assets was the great mentors, who are able to guide founders through the mistakes they make when first starting a startup. Cheng emphasized importance of advice from veterans in the startup industry, as they often have unique and valuable insights.

As of now, Exowear is working out of MATTER, a Chicago healthcare startup incubator. Cheng credits these accelerator programs for helping Exowear to learn about and get accepted into Matter. Although there are many applications for their technology such as in gaming and data, Exowear is looking to stay with healthcare and the company’s original mission of aiding patients in understanding and monitoring their recovery. 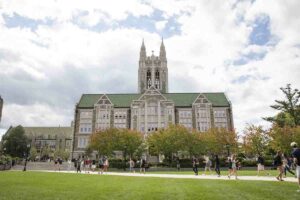 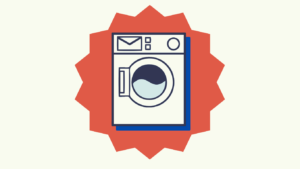