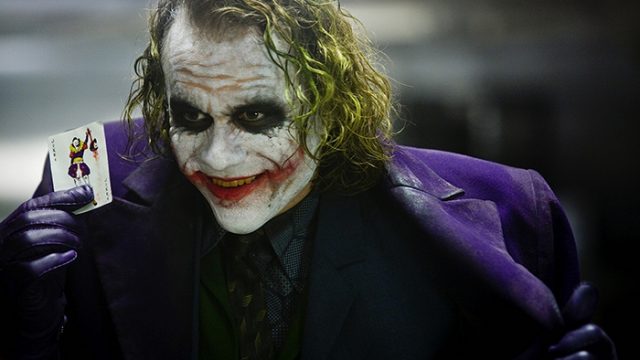 Often, we look at opposing views or abhorrent personalities and are quick to brush them away. But it is in the dissenting voices that we can draw more stringently the lines of our own beliefs and better understand ourselves. In entertainment media, shows and films of all types give us insight into other lenses and beliefs. Through watching them and not by averting our eyes and closing our ears, we are better capable of discerning just how important principles are to what we believe.

The Young Pope is one such show. It follows a conservative, American, and (comparatively) young pope as he ascends to the Catholic Church’s top position and wreaks havoc on the clergy in Rome. As the show has said in many trailers—this pope doesn’t bargain. As Pius XIII goes about his ministry, he does not take hostages. He is cold, he is calculated, and he has an agenda—an agenda that certainly is not populist and inclusive.

I feel this kind of show—one that tows a very different line—is important to have because it challenges our ideas. Often, when confronted with different views or ideas on the opposite side of the political spectrum we are quick to condemn without trying to understand or even admiring the convictions of the other side.

In The Young Pope, I found myself admiring the hard-lined principled nature of Pius XIII. He is unwavering in the face of many questions and argumentatively sound. He will not budge on issues, which often paint him as uncaring, but brutally honest. He is uncompromising, holding an extreme view, but he gives his justification and interpretation fairly. His extremism certainly begs for criticism, but he says it anyway, understanding the consequences of his words.

Not all of us have the confidence or fervor to stand up for what we believe in when we are like to meet opposition. The Young Pope seemingly shows me something to strive for in terms of passion for my beliefs and fearlessness when stating what I believe.

I believe the Joker, in The Dark Knight, who also believed stridently in the horrors he committed, says it best when criticizing feckless bearers of principle:

“Their morals, their code, it’s a bad joke. Dropped at the first signs of trouble.”

But stating one’s beliefs alone is not the best way to ensure success ideologically. Action is required. Take a particular scene in Apocalypse Now, in which Marlon Brando as Kurtz recounts finding a pile of children’s arms hacked off after he and his troops inoculated them for polio. The horror of the situation made him wonder how and why the men of the Viet Cong could do that, until he came upon the conclusion that they were upholding their views to the most extreme sense. To get rid of the Americans, anything was necessary.

“The genius! The will to do that! Perfect, genuine, complete, crystalline, pure. And then I realized they were stronger than we, because they could understand that these were not monsters, these were men … ”

In this excerpt, Kurtz explains that the Viet Cong had the will to do what he could not in order to win. They upheld a sense of virtue, for freedom for their country, to do whatever it is to ensure their victory. Though he describes that they had to become, in part, monsters to do so, the sentiment of principled fervor still stands as undeniable.

Even in people you may admire, like the story of Aron Rolston in 127 Hours, you may find their principles uneasy. The will to cut off one’s own arm is a testament to his will to live, no matter the consequences. His regard for his life is admirable. Though some may say it is a pure matter of survival instinct, I believe a principled mind is equally as important when surmounting such a tragedy.

I find that looking at individuals that uphold principles contrary to my beliefs helps me solidify what I believe. Understanding the motivations of monsters, vitriolic ideologues, and extreme characters can be insightful. In many ways, learning about ideological opponents may be the greatest asset to defeating them.