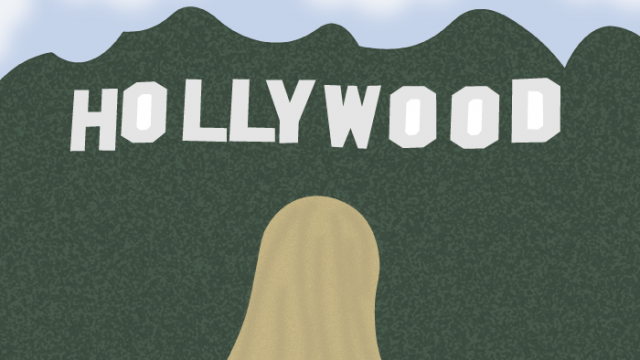 With the Academy Awards approaching at the end of this month, it is a time to celebrate the excellent movies that entertained and moved us last year. We all love the movies, and we all know what to expect from the most-watched award show. If a film is nominated for any important awards, we have learned to assume that it stars male actors or it is directed and produced by men.

Across the nine films nominated for Best Picture in this year’s Academy Awards, there are a total of 30 producers who have the chance to win the prestigious award. Of these 30, only eight are women. Of the five directors nominated for Best Director, exactly zero are women. These are not necessarily examples of bias against women in award shows, but rather illuminating statistics of just how few women are involved in the blockbuster movies that have the opportunity to win big at the Oscars. It is a little disappointing to see the nominees for these awards and realize that such a small amount of women worked in the highest behind-the-scenes positions. This issue exists as much in front of the camera as behind it.

This disparity is a little difficult to wrap my head around. Are women less entertaining than men, even in female-led movies? What possible reason can there be for women speaking less than men in films with lead characters of both genders?

Based on this evidence, it is indeed strange that women receive less on-screen and speaking time than their male counterparts when their presence actually brings in more revenue. Is this just a somewhat sexist holdover from decades past—the idea that women cannot do what men can do? After all, it makes little sense otherwise to continuously give women smaller roles and fewer lines in films when doing the opposite would make the film gross higher. It must be acknowledged that some stories told in film necessitate more male characters than female, and sometimes the opposite is true, but for the most part there should be little difficulty in representing both genders equally on the big screen.

The Center for the Study of Women in Television and Film at San Diego State University reported similar research on women behind the camera. According to their study, only 17 percent of the top 250 grossing films in the United States in 2016 were directed, written, or produced by women. No less than 92 percent of films made last year were directed by men. What does this say about the Hollywood industry now approaching its centennial? Perhaps that it is an industry designed for men to succeed and dominate the field. I find it hard to believe that there would be no female directors capable of helming any of those 92 percent of male-led films had they been presented with the opportunities afforded to their male counterparts.

The inequality of representation on and off-screen are not the only issues faced by women in Hollywood. Last year, Jennifer Aniston famously wrote a Huffington Post essay in which she attacked the “sport-like scrutiny and body shaming that occurs daily under the guise of ‘journalism,’” which celebrity women must put up with constantly. A woman’s physicality seemingly matters far more than a man’s in relation to the work that she puts forth. As Renée Zellweger put it, “a woman’s worth has historically been measured by her appearance,” rather than her work.

Mila Kunis told a story in which a film producer referred to her in an email as “Ashton’s wife and baby momma,” lessening her own personal achievements and value in favor of describing her by her relationship to a man. These are just a few of the most powerful examples of Hollywood women coming forward with the way they have been treated by the industry and how disappointed and angry it makes them feel. It’s hard to disagree with them. There is absolutely no reason to judge a woman by her body rather than by her body of work, especially when men’s bodies are not scrutinized and torn apart in the same way.

Hollywood has a long history of sexism, especially in terms of women not being afforded the same opportunities as men in the same positions, and this has not changed in the past few years. In light of the recent Women’s Marches for equal rights, it is an opportune time for women to demand equality in one of the biggest, most lucrative, and most publically influential industries in the country and the world. To paraphrase the maxim, women can do anything men can do—and women should be given the opportunities to do so. 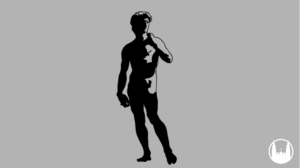