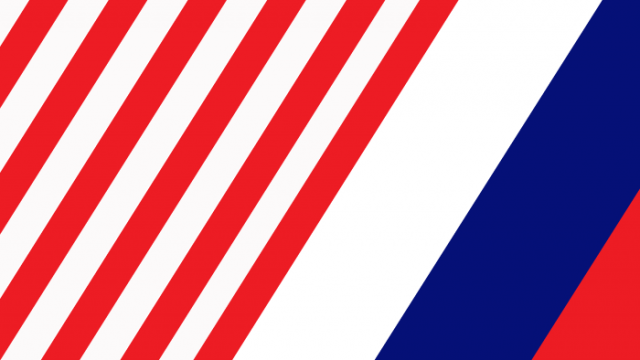 We may be 26 years past the Cold War, but United States relations with Russia today are still far from warm, to say the least. With allegations of Russian cyber hacking, its invasion of Crimea, its withdrawal from nuclear non-proliferation agreements, and its increasing influence in the Syrian conflict, America’s relationship with Russia is at its lowest point since aftermath of World War II. It seems that if the U.S. doesn’t assert itself soon, the balance of power will keep shifting in Russia’s favor, egging on a Vladimir Putin now emboldened by American hesitance. We already know the Russian president (and strongman) is tough enough to ride horses shirtless through the Siberian mountains, tranquilize a tiger, and even fly alongside migratory birds in a motorized hang glider, as evidenced by his various photo-ops. Now he’s trying to prove Russia can pose a serious challenge to the U.S.’ position on the world’s stage.

Although Russian military and economic strength definitively pales in comparison to that of the U.S., its nuclear arsenal is just as large as the U.S.’s, and may actually surpass it. This is the angle Putin will abuse to achieve his policy goals and exert Russian influence in the future. In recent months, Russia has become an increasingly unreliable non-proliferation partner. In October 2016, Putin suspended two nuclear security agreements with Washington, most likely in response to U.S. condemnation of Russian actions in Syria, and to American and European sanctions imposed after Russia’s annexation of Crimea.

It seems that Putin is trying to use non-proliferation cooperation as leverage to have his way in Ukraine and Syria, which is not good at all. Collectively, the U.S. and Russia own 93 percent of the world’s nuclear warheads, making these signs of Russian belligerence especially problematic. This recent hostility has the potential of devolving into a full-blown nuclear arms race between the U.S. and Russia, encouraging other countries to strengthen or develop their own nuclear arsenals, and possibly leading to nuclear war.

This is the worst-case scenario, and we must tread carefully here to avoid a global conflict. Putin recently pledged to strengthen and modernize Russia’s nuclear arsenal, only hours after which President Donald Trump tweeted that the U.S. “must greatly strengthen and expand its nuclear capability.” While we can’t let Russia develop new weapons systems able to overcome U.S. missile defenses, we don’t want to precipitate an arms race either. The fewer nukes there are on Earth, the better.

The U.S. must exploit all diplomatic avenues to mend its relationship with Russia, while standing its ground as a decisive actor on the global stage. Just recently, in an unlikely alliance, Russia and Turkey brokered a ceasefire in Syria, sidelining the U.S. and assuming the driver’s seat in a conflict in which American involvement has been criticized as a failure at worst, and half-hearted at best. Russia and Turkey, whose relationship was only recently quite contentious, are now working side-by-side as the dominant forces in the Syrian conflict, both as “honest brokers” in negotiations and military allies against ISIS. Putin appears to be attempting to draw Turkey even further from the West while increasing Russia’s influence in the Middle East, diminishing the U.S.’ credibility in the region.

According to recent reports by intelligence agencies it seems that Russia may have tried to undermine the U.S. in the domestic sphere by meddling with its presidential election through hacking, another sore spot contributing to recent tensions.

How the U.S.’ relationship with Russia will develop under the new administration remains something of a mystery. In a world where a lot of political dealings occur behind the curtains, it’s hard to distinguish public sensationalism from fact. Perhaps if the buzz in the press about Trump’s pseudo-bromance with Putin were true, it wouldn’t be such a disaster after all. In the best-case scenario, it could work as an unpolished form of diplomacy to keep Russia in check. While Putin is not likely to let Trump dictate to him, Trump does not appear particularly disposed to let Putin walk all over him either.

Either way, curbing Russian advances and avoiding the escalation of conflict are goals this administration will have to strive to achieve for the sake of international stability. 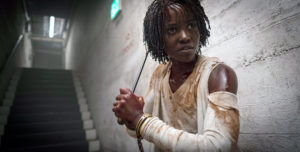 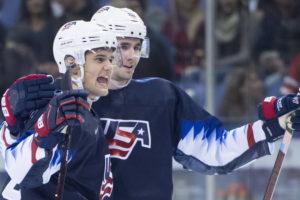 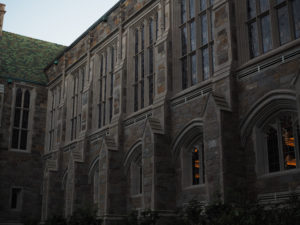