Home » Daddy Yankee, Matoma, and Lorde in Singles This Week 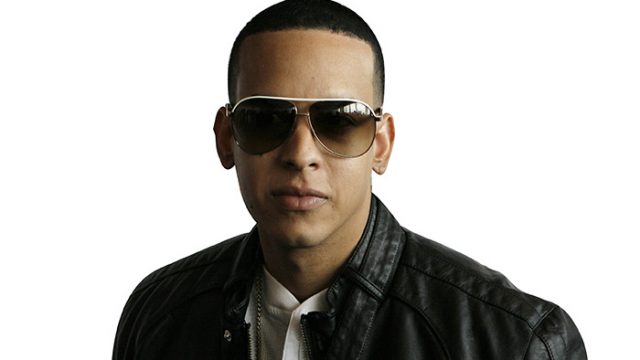 Daddy Yankee, Matoma, and Lorde in Singles This Week

“Girl At Coachella” is an incredibly catchy song by Norwegian DJ Matoma and one-hit wonder MAGIC!, featuring an obscene rap interlude by D.R.A.M. The song is about a dude that invites a girl to the VIP and Coachella, but then she stops paying attention to him, so we’re reminded never to trust a girl at Coachella. Despite the poor lyrics, Matoma’s style blends well with MAGIC!’s reggae, producing a solid spring tune.

Lovers of perreo (twerking, but in reggaeton), will rejoice at the new song of the genre’s biggest name. “Hula Hoop” is a tribute to perreo, even including dog barks in the beginning so you know what’s going to come. The words flow perfectly, and the king of reggaeton even manages to fit in some weirdly erudite references (“Girl I did the thesis/you came out as the sexiest”; “My systolic blood pressure goes up and my diastolic goes down”).

“Liability” is the confirmation that Lorde is back for good. The second single of her upcoming sophomore record, it is a soft ballad about feeling you take too much space in other people’s lives, and that at the end of the day all you have is yourself. Produced and written with Fun’s Jack Antonoff, the collaboration results in beautiful yet simple songwriting that does a lot with not more than piano and vocals.